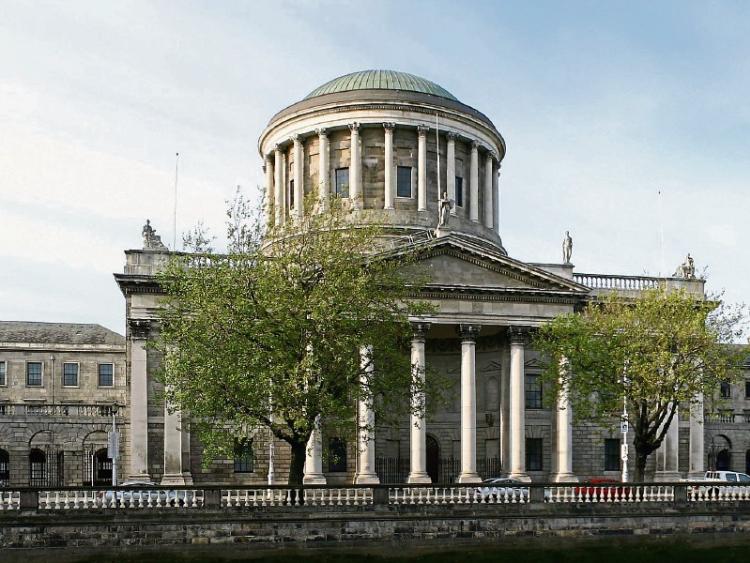 A concrete products manufacturer, who showed a “reckless disregard for safety in the pursuit of profit” has had their fine for an incident in which a worker was killed increased to €1 million by the Court of Appeal.

Kilsaran Concrete, with an address at Piercetown, Dunboyne, Co Meath, had pleaded guilty to failing to manage and conduct work activities in such a way to ensure the safety, health and welfare at work of employees at its plant in Piercetown in September 2011.

Barry Gargan (28) was instantly killed when a cleaning arm descended, crushing him, inside the safety cage of a machine at the company's plant in Co Meath.

The Director of Public Prosecutions sought a review of the fine on grounds that it was “unduly lenient”. The three-judge Court of Appeal agreed and increased it to €1million today.

In bringing the DPP's application, barrister Carl Hanahoe said the wet cast machine in question was designed to produce “standardised” curbing stones but a very sizeable order for “bespoke” concrete slabs was received in respect of regeneration projects in Limerick and Ballymun.

Mr Hanahoe said it was decided to use the wet cast production line in a “semi-automated way” to produce bespoke concrete slabs and there was a “deliberate overriding of safety features” associated with this piece of machinery.

It was the prosecution's case that there was an “incremental attempt to increase efficiency” and by each step the danger presented to employees increased significantly.

Eventually, he said, employees were on either side of the conveyor belt inside the safety barrier or cage, the whole purpose of which was to keep people out.

Mr Hanahoe said efficiency was being achieved by the system which was being adopted and there was nothing to separate efficiency from financial profit. That was an aggravating factor, he submitted.

He said there had been a deliberate breach of the law in order to maximise profits. There was a conscious and deliberate discounting of safety concerns raised by an experienced employee and a previous near miss was disregarded and ignored.

Mr Justice Edwards said the practices which culminated in the accident were adopted incrementally over a period of in excess of a year.

On the contrary, there had been a wilfull neglect of the duty to ensure the safety of Kilsaran Concrete's employees and a calculated decision to take unjustified risks.

Mr Justice Edwards said the impugned practices were not merely condoned, they were encouraged and indeed participation in them was required by a member of senior management.

While there was no suggestion there was knowledge of the practices in question at board level, it was a matter of concern that in an entity the size of Kilsaran Concrete, these practices do not appear to have been picked up on any safety audit or brought to the attention of the board by the company's safety officer.

He said the Circuit Court judge erred in failing to adequately reflect the gravity of the offending conduct.

He said the law breached in this case was designed to protect and promote public welfare and particularly the welfare of employees in their place of work.

Kilsaran Concrete's “reckless disregard for safety in the pursuit of profit drove a coach and four through the policy of the legislature, and requires to be punished and future conduct of that sort deterred”.

Mr Justice Edwards said the ultimate sentences of €125k was entirely inadequate to communicate the appropriate messages. It was “unduly lenient”, he said.

He said the gravity of the offence merited a fine of €2million. The maximum available fine for the offence is €3million.

The Court of Appeal allowed a 50% discount for the mitigating factors which included the guilty plea, cooperation, remorse, remedial steps taken and Kilsaran Concrete's generally good safety record apart from the circumstances giving rise to this case.

It had been cooperative with the HSA investigation, admitting that it was in the wrong and accepted blame for the tragedy. The company apologised to the Gargan family, and it's directors expressed remorse for what occurred. It was acknowledged that he had been an excellent employee.

The company had one previous conviction recorded in 2006 under the Safety, Health and Welfare at Work Act arising out of a serious accident in a quarry operated by it, where an operator fell off a working platform resulting in serious injury. A fine of €100,000 was imposed.