Warning to Curragh walkers as cars broken into 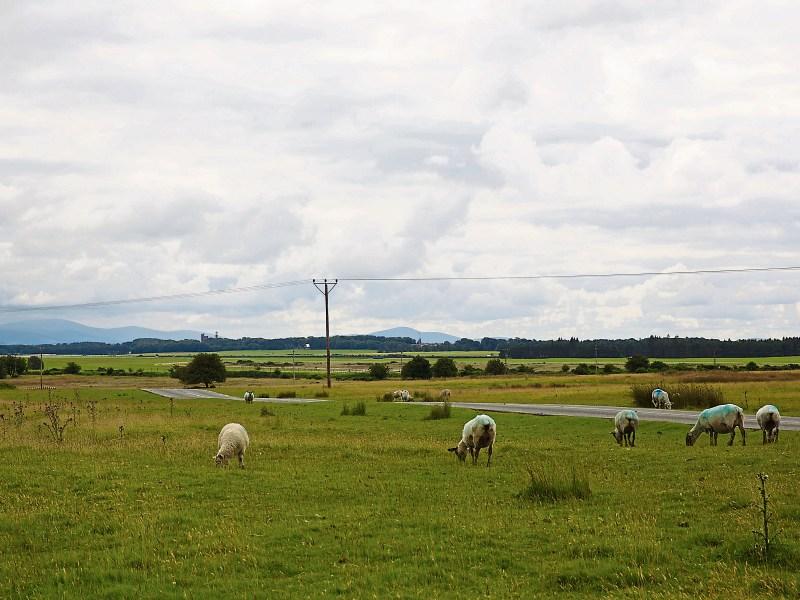 Gardai have issued a warning to those who use the Curragh plains for recreation after several cars were broken into over the past week.

Last Friday, March 31, between 4.15pm and 4.45pm, a car window was smashed and a purse taken while the owner was enjoying a walk.

The following day, Saturday, thieves gained entry to the boot of another vehicle by smashing a window, purse and phone was stolen from the boot of the car.

Last Tuesday, a handbag was taken from another car after teh side window was smashed. The incident happened between 11am and 11.40am.

Gardai are warning people not to leave valuables easily visible in their cars. Phones, bags and other valuables should be put in the boot of cars before reaching the place where the car will be left, in case thieves are watching.