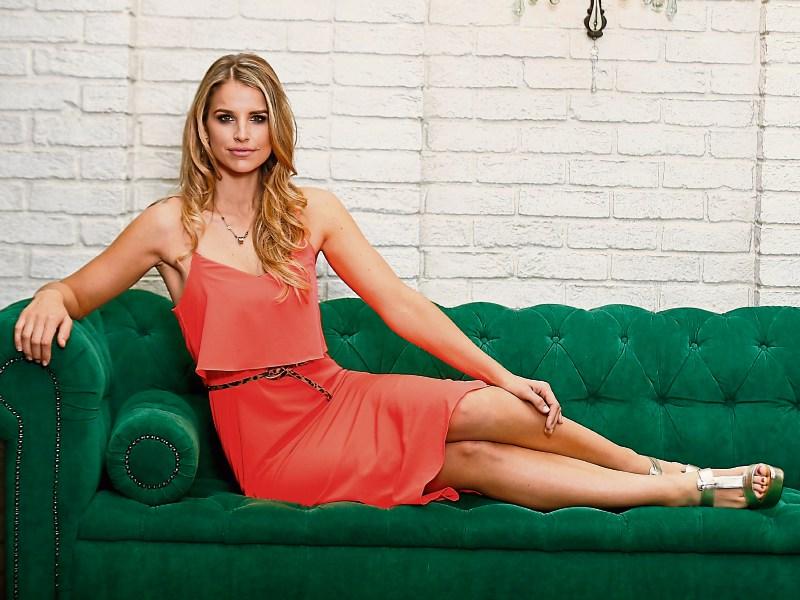 The reality television star also presented her own ‘On The Edge’ series in which she examined gritty issues affecting young people today. She recently had to pull out of Channel 4’s ‘The Jump’ due to an injury she received while training.

Formerly married to pop singer Brian McFadden, she is now dating ‘Made In Chelsea’s Spencer Matthews.

She completes this year’s a star-studded judging roster for this year’s Best Dressed competition. Every day, a winner will be selected with the overall final on Ladies Day, Friday, April 28.

TV3’s Glenda Gilson will be the guest judge on Tuesdday, April 25 – the opening day of Punchestown. Her former Xposé co-star Aisling O’Loughlin will judge on the Wednesday with RTÉ’s Bláthnaid Treacy on the Thursday.

Gates open at 12 noon each day and scouting will commence early.

Vogue commented: “I love the races, there's always a great atmosphere down there, it's a brilliant day out. The fashion is always amazing and women really make a huge effort so I know I'll have a tough time choosing the best dressed.”

The Best Dressed is sponsored by Bollinger. The winner will receive a VIP trip for two taking in the Bollinger Estate, Reims and Paris complete with private chauffeur, Michelin-starred dining and luxury accommodation, plus a year’s supply of Bollinger.

The finalists will each receive a luxury goodie bag filled with treats including Topflight vouchers, race tickets, Bellamianta Tan and much more. 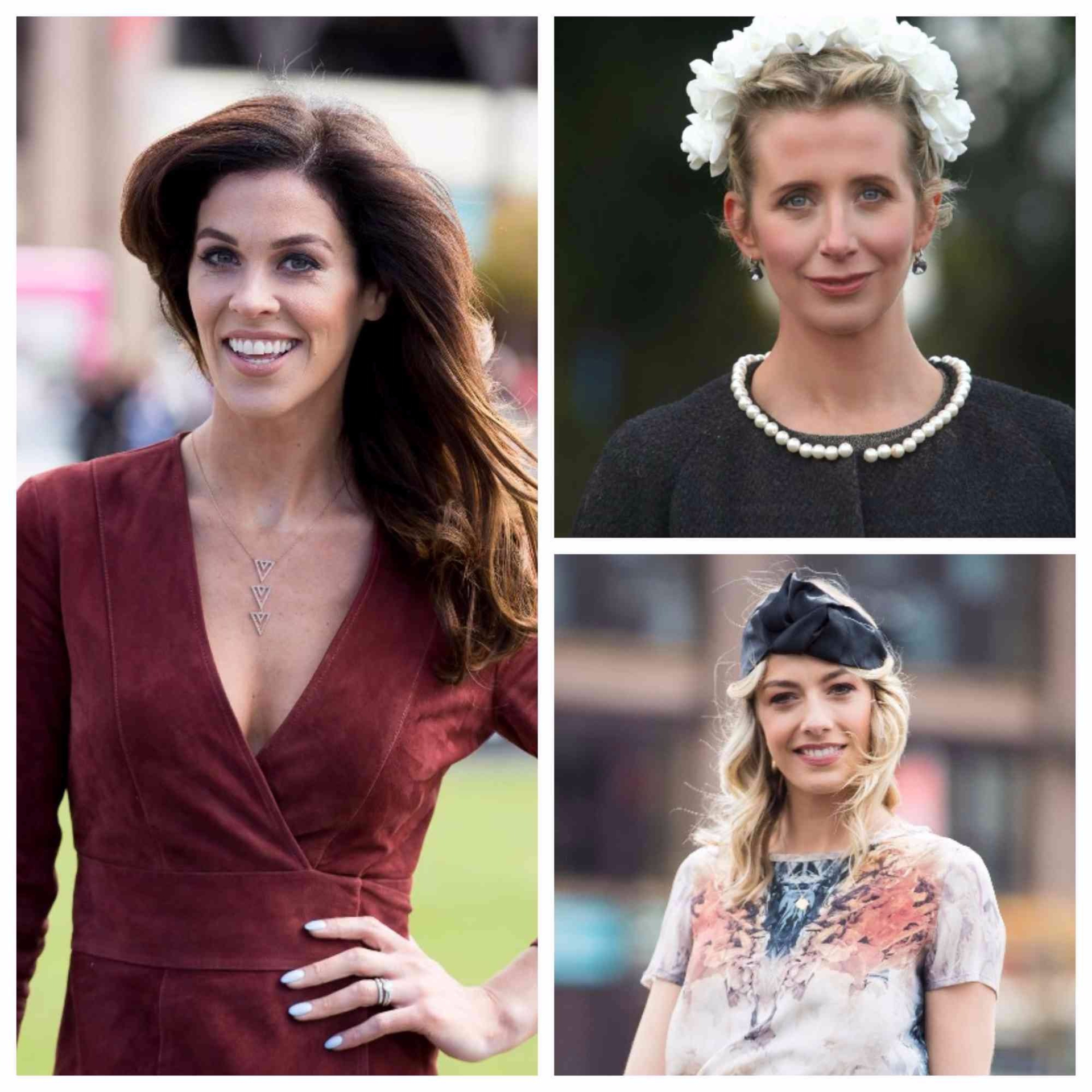