Proceedings brought against Mr Cullen and one of his companies 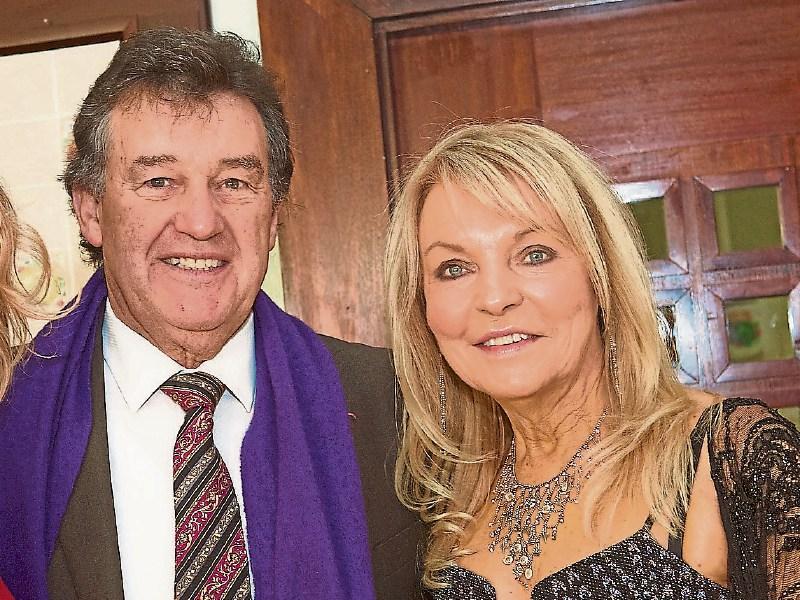 Naas resident Jackie Lavin is suing her long-time partner Bill Cullen, and one of his companies, over an alleged failure to complete a €1m deal for the sale of Killegy House in Co Kerry  to the businesswoman.

Ms Lavin, of Osberstown House, Naas, Co Kildare, has brought proceedings against Glencullen Properties Ltd and Mr Cullen, also of Osbertown House, Naas, who is the firm's sole shareholder and a director of the company.

Ms Lavin, represented by Patrick Leonard SC, claims she has been a longtime resident of Killegy House, which she considers is her home. She said that she had been employed by the company in a management capacity.

Ulster Bank created a charge over Glencullen's assets in 1999, including Killegy House. Ms Lavin claims that, in 2009, the company sought additional credit facilities from Ulster Bank to allow it continue to trade during the downturn.

The bank she claims was unwilling to do this unless €1m was invested in the company. Following the sale of a property they had in Florida for US$7.25m  Ms Lavin said she agreed to advance Mr Cullen €1m.

This was so he could pay down Glencullen's liabilities. As part of the arrangement, Killegy House would be sold to her. She said she paid over €757,000 to the company but it has failed to complete the sale of the property to her.

She claims she has suffered loss and damage as a result of being deprived of the opportunity to buy the house. After the company was placed in receivership it secured an order from Residential Tenancies Board requiring her to leave Killegy House.

In her action, she seeks an order for the specific performance directing the sale of Killegy House to her. She also seeks an order prohibiting the defendants from entering into any contract for sale of the property other than with Ms Lavin.

Glencullen Properties, represented by Bernard Dunleavy SC, denies the claims and argues that she is not entitled to any of the orders she seeks.

The court heard that Mr Cullen has not delivered a defence to the action.

In its defence, the company says it accepts Ms Lavin agreed to advance Mr Cullen €1m so he could loan Glencullen funds to reduce its liabilities.

However, the company denies the monies were advanced as part of an agreement to sell Killegy to Ms Lavin. The company said it never agreed to sell the premises to her for any sum nor is there any contract of sale between the parties.

It also says that at no time prior to May 2013 did Ms Lavin mention any agreement involving her buying the property from Glencullen.

The company said Ms Lavin has failed to comply with the order it obtained requiring her to leave Killegy and has brought enforcement proceedings before the Circuit Court.

It further submits that after advancing the loan to Mr Cullen in late 2010, Ms Lavin signed a statutory declaration that she did not hold any interest right or tittle to any assets of Glencullen.

The declaration, which was sought by Ulster Bank, was signed after she had received independent legal advice.

The company accepts, by an oversight, Killegy House was not listed in the documentation, however the declaration refers to all property belonging to Glencullen which includes the premises.

Ms Lavin accepts she signed a waiver as part of the arrangement, after being given legal advice that it was not in her interest to do so.

She said she signed the waiver because if she didn't the bank would  cut Glencullen off from access to further credit.

The case was mentioned before Mr Justice Tony O'Connor at the High Court on Friday.

The Judge was asked to deal with a preliminary issue in the case relating to the timing of the discovery of documents, which Ms Lavin's lawyers say are relevant to her claim, from Ulster Bank. The bank is not a party to the proceedings.

Following discussions, the court was told that a timetable for the exchange of materials had been agreed. The case was adjourned and will be mentioned before the court at the end of April.