Fears that Kildare's Citizens Information centre services will be damaged 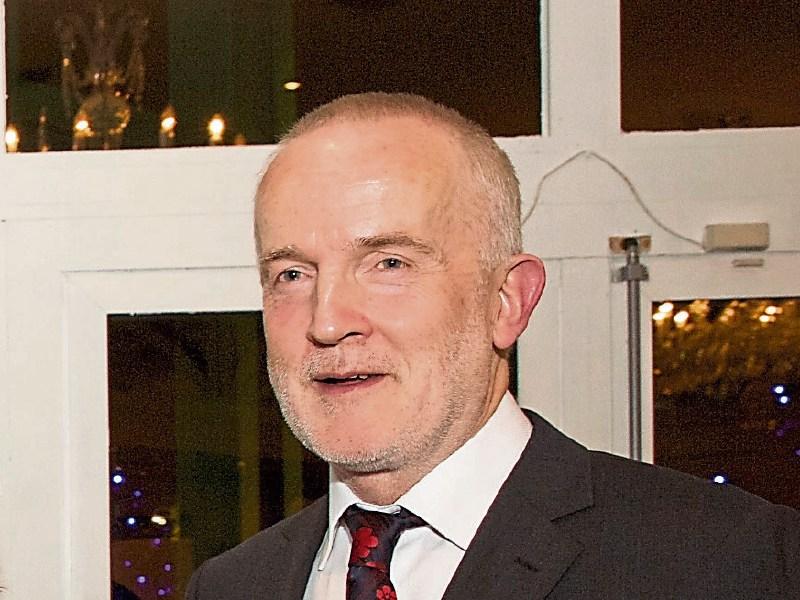 Plans to regionalise Kildare’s Citizen’s Information Centres have been slammed by the people who run the service.

They feel the plans will jeopardise the service provided to people in Naas, Newbridge and Athy, take away its independence, and threaten the community links forged over the past 40 years.

“The decision to regionalise the service will have a direct impact on the service, particularly how it is influenced at a local level and how it responds to local needs — it will undermine the independence of the service and the strong community ethos and volunteer nature of the service,” said Jim Blighe, Chairperson of the Board of Directors of South Kildare Citizens Information Centres.

“We will see a larger regional structure imposed with more central control as opposed to the current community model operating in each local area responding to local need”.

He explained a new board would be set up in each of the eight new regions with Kildare being included with Louth, Meath, Westmeath and Longford.

“The geographical area dosen’t even make sense. If were joined with Wicklow or a neighbouring county, it might have some sort of logic,” he said.

He pointed out the Kildare centres employ two full time staff and three part time staff, who work alongside 40 volunteers.

“They know the issues, they know the people. People know them and they have trust in them,” he said.

He said if the service is being run by a remote board, volunteers may also lose faith.

Mr Blighe, along with board members , staff and volunteers from around the country travelled to the Dail last Tuesday evening, March 28, where a private members motion is being discussed on the proposals.

“We appeal to Leo Varadker, Minister for Social Protection, to instruct the Citizens Information Board to halt the restructuring and start an open, honest debate about what is best for the services throughout the country,” he said.

“The restructuring proposal is fundamentally flawed because it is not evidence based and would effectively dismantle an independent Citizens Information structure that has evolved and has been tried and tested over the last 40 years — it is particularly poignant that this is happening within a few months of our celebration last November of 40 years of Citizens Information in Kildare,” he added.

Mr Blighe pointed out the services were started by local people in the 1970s, who wanted to help their communities by giving information and advice on public services. He pointed out it wasn’t a case of the government rolling out the strategy.