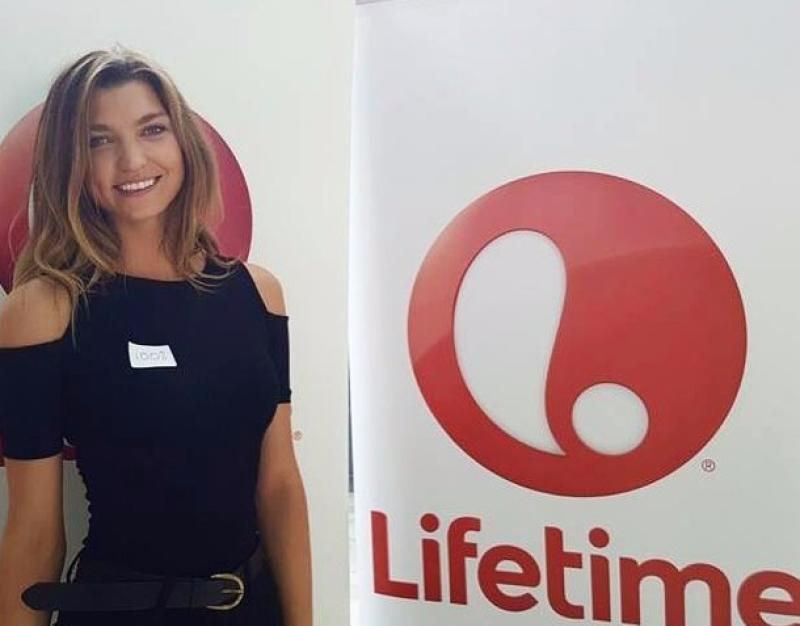 Naas girl Alannah Beirne is still in the hunt to become Britain's Next Top Model.

The 22-year-old from Naas features on the this season's third episode of the popular model-hunt show, which will be on at 9pm on Lifetime TV (Sky 156).

She is the only Irish girl in the hunt for top modelling title.

Tonight it's the 'makeover' episode, and Alannah promises: "There will be lots of tears, tantrums and drama". One contestant will be kicked off the show at the end of the episode.

The Eadestown girl is the daughter of the 1983 Rose of Tralee Brenda Hyland, and the pair recently appeared together on the Ray D'Arcy show on RTÉ.