Missing helicopter was on way to Kildare's Weston Airport - reports 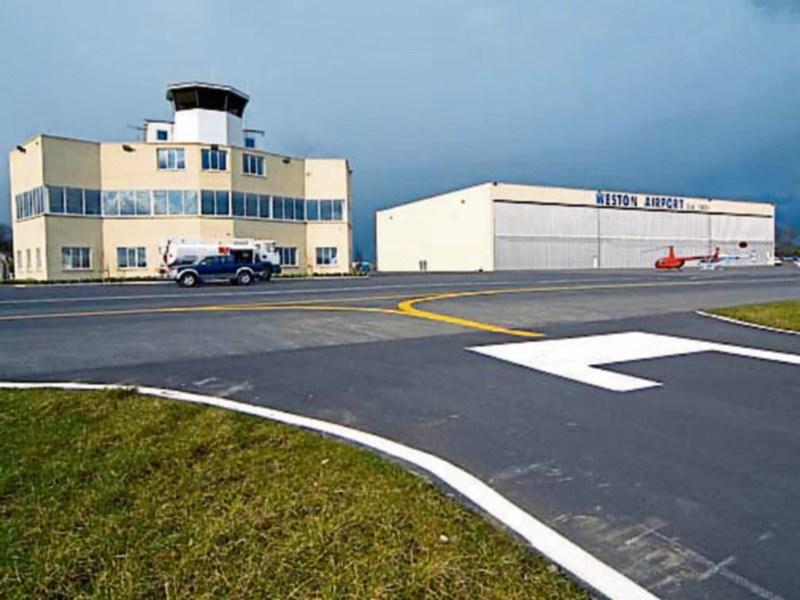 The helicopter which went missing with five people on board over Wales yesterday was due to fly into Weston Airport, outside of Leixlip.

The Twin Squirrel helicopter was reportedly carrying five businesspeople from Milton Keynes, bound for Dublin. Contact was lost with the aircraft on Wednesday afternoon.

It was initially thought that the helicopter may have gone missing over the Irish Sea, but searches have now been moved inland to Snowdonia National Park in Wales.

UPDATED: The wreckage of the helicopter has been found, along with the remains of the five people on board, in Wales.