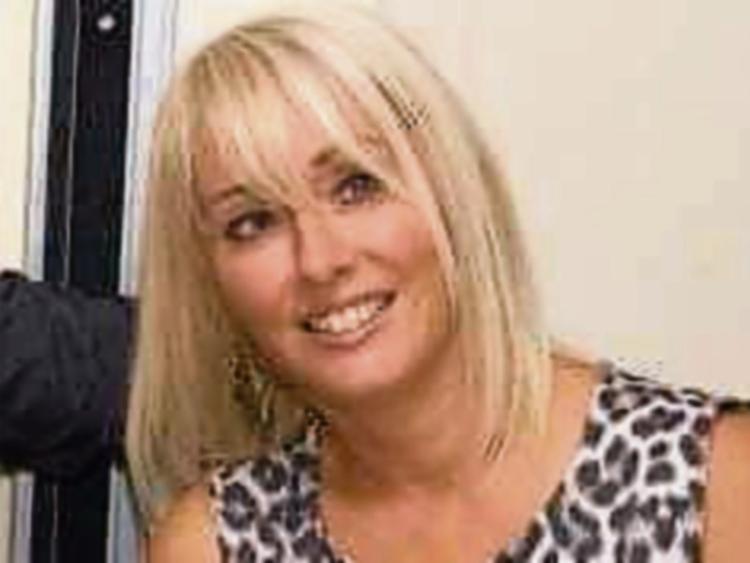 A Kilcock woman who had been missing since the middle of February has been found safe and well.

Ainne Poynton was last seen on the evening of Wednesday, February 22, in the Kilcock area. An appeal was launched to help trace the 49-year-old on Friday, February 24.

Gardai stated this evening that she had been found and thanked the public for their assistance.