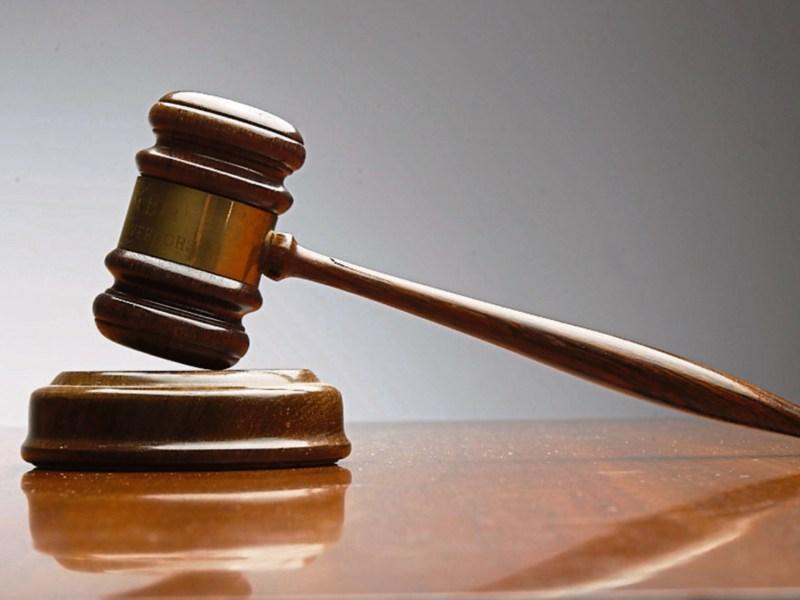 The Court of Appeal has reserved judgment in a former Coolmore Stud employee's appeal over being refused injunctions preventing its lawyers writing to booksellers and distributors alleging his book about working there contained defamatory material.

The appeal has been brought by William Jones, Dominic's Court, Cashel, Co Tipperary, author of The Dark Horse Inside Coolmore, who denies any defamation.

He worked at the stud between 2006 and 2015 and then self-published his book via his company Gold Rush Publications.

He sought various injunctions, pending a full hearing of his case against the stud, from the High Court, restraining Coolmore's lawyers writing to book distributors and retailers alleging the book contained defamatory material and seeking it not be sold.

In its decision in June 2016, the High Court refused the orders on grounds including Mr Jones had made out no arguable case entitling him to the injunctions.

In his appeal before the Court of Appeal today, March 28, Mr Jones said the High Court decision should be set aside on grounds including that it breaches his right to freedom of expression, condones and promotes censorship and that the court was blatantly biased against him.

He also alleges that the High Court's decision is wrong in law.

The case arose after Coolmore's solicitors Arthur Cox wrote to the Amazon website and various bookshops referring to potential proceedings for defamation, noting the book included allegations of bullying and details of deaths of two horses, Mountjeu and Jude.

The book was later withdrawn by a number of distributors.

Coolmore had argued, under a December 2014 agreement compromising Mr Jones' Labour Relations Commission claim over his employment at the stud, both sides agreed not to make any derogatory comments about each other at any time in the future and he had also undertook not to disclose any records relating to animals or clients of the stud.

The High Court found Coolmore, through its solicitors, made clear to Mr Jones, before his book was published, it was relying on that agreement and, if the book contained any defamatory material, it would make distributors and sellers aware of their potential liability.