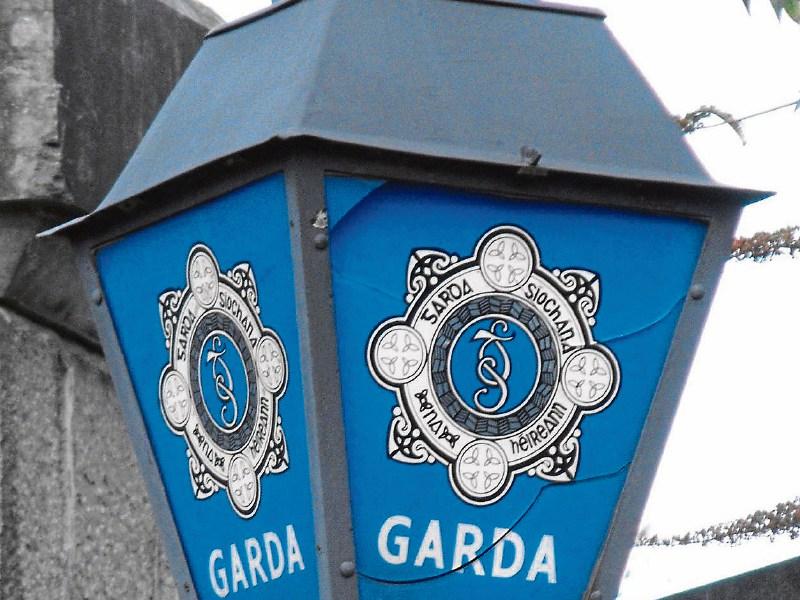 Gardai in Kildare are appealing for witnesses to a raid on a house in Bollbigh area of Nurney on March 24 betweem 8.30am an 2pm.

A rear window in the house had been smashed and entry was gained.

The internal doors in the house had been locked but were smashed through during the raid and some cash was taken.

The house was ransacked.

If you have any information for gardai contact Kildare town gardai station on 045 527730.