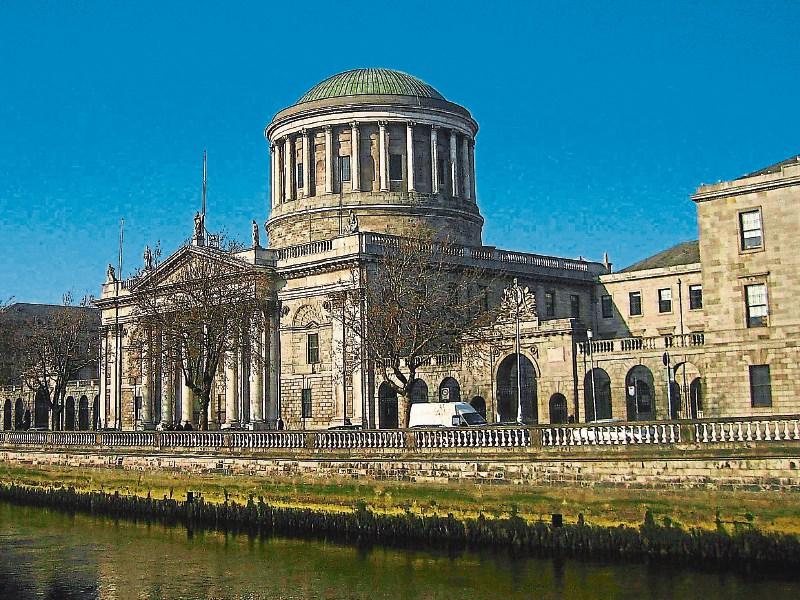 A concrete products manufacturer, fined for an incident in which an employee was killed while working inside a safety cage, faces a possible increased fine following an appeal by prosecutors.

Kilsaran Concrete, with an address at Piercetown, Dunboyne, Co Meath, had pleaded guilty to failing to manage and conduct work activities in such a way to ensure the safety, health and welfare at work of employees at its plant in Piercetown in September 2011.

Barry Gargan (28) died while operating machinery at the plant owned by the company.

The Director of Public Prosecutions are seeking a review of the penalty imposed on Kilsaran Concrete on grounds that it was “unduly lenient”. The three-judge Court of Appeal reserved judgment until April 6.

Mr Hanahoe said it was decided to use the wet cast production line in a “semi-automated way” to produce bespoke concrete slabs and there was a “deliberate overriding of safety features” associated with this piece of machinery.

It was the prosecution's case that there was an “incremental attempt to increase efficiency” and by each step the danger presented to employees increased significantly.

Eventually, he said, employees were on either side of the conveyor belt inside the safety barrier or cage, the whole purpose of which was to keep people out.

Mr Hanahoe said efficiency was being achieved by the system which was being adopted and there was nothing to separate efficiency from financial profit. That was an aggravating factor, he submitted.

Furthermore, one employee had reported to his bosses that he was not happy about the way the machine was being used. A student who was working in the plant for a summer, a Mr Tierney, had reported a “near miss”.

Counsel for Kilsaran Concrete, Hugh Hartnett SC, said his client accepted “from the very beginning” that the system in place at the time should not have been in place.

It was repeated throughout proceedings, Mr Hartnett said, that what occurred was the fault of nobody but his client.

Mr Hartnett said the payment of monies in civil proceedings was a factor the Circuit Court judge should have taken into account. He said the money had been paid “very quickly”.

Mr Hartnett said the wet cast machine was a small part of the plant, it was not a core activity.