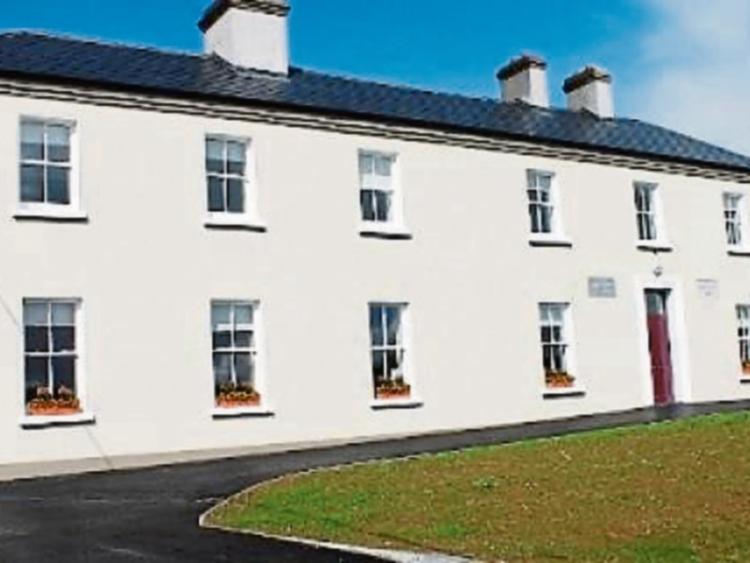 Kildare County Council has been criticised for the amount of time it took to discover if a wall in Kildare town had a conservation order on it.

Cllr Suzanne Doyle said the Teach Dara community centre had to cordon off the footpath and the wall in February 2016 as it was bulging over and was in danger of collapsing.

She said they had asked the council if the wall was a protected structure before they attempted to repair it.

She said with three schools nearby the wall posed a danger to passersby. The conservation officer has since said the wall is not within the curtilage of the site so they can fix it. “Should that not have been done in February last year. Why did it take so long?” asked Cllr Doyle.