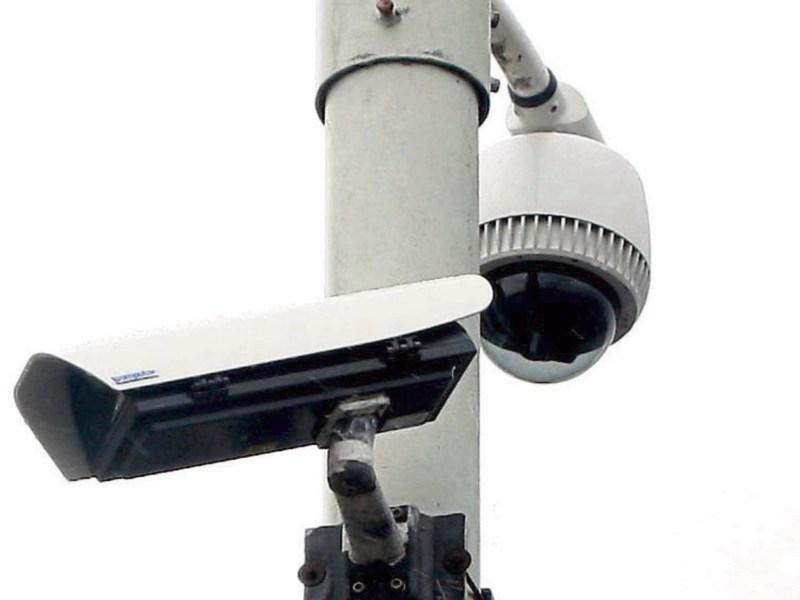 A traffic camera is to be installed at Allenwood Cross to monitor the use of the road.

Kildare County Council officials told Cllr Mark Stafford (FG) that “as part of the improvement works in Allenwood, the Traffic Management Section recommended and designed traffic signals at this junction.”

However it added; “Due to funding considerations, the works have not proceeded to date.”

“There is a serious amount of traffic at the schools and shops and you have lorries passing through from Drehid. There has been a lot of residential development in Allenwood North and the Bluetown side as well as out towards Newbridge,” he said.

He pointed out it was a very busy junction and the pedestrian crossing had been moved up near the cross. He said there was one recent incident where a parent had to pull their child off the road from in front of a lorry.

Engineer Brigette Rae said she had met with residents the day before and she would put up a camera after Easter to monitor the traffic before making a decision what to do.

“Areas of priority are footpaths close to the bridge, which are required for pedestrian safety.

“There is also a requirement to sandblast the church wall. The quantity of work which can be carried out is always dependant on funding in the council.

“However, the local residents are committed to making their village and community a safer place and tidier place,” she said.