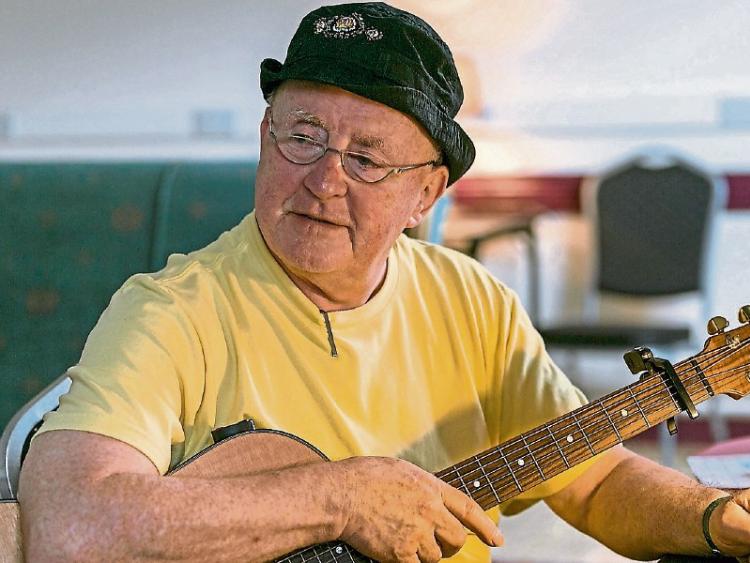 Newbridge singer-songwriter Christy Moore is to sing the final song at the graveside of Martin McGuinness this afternoon.

The Sinn Féin former Deputy First Minister of Northern Ireland is being laid to rest in Derry today.

Former US President Bill Clinton is among the dignitaries attending the service.

The funeral is being streamed live on the RTÉ player – click here to view.