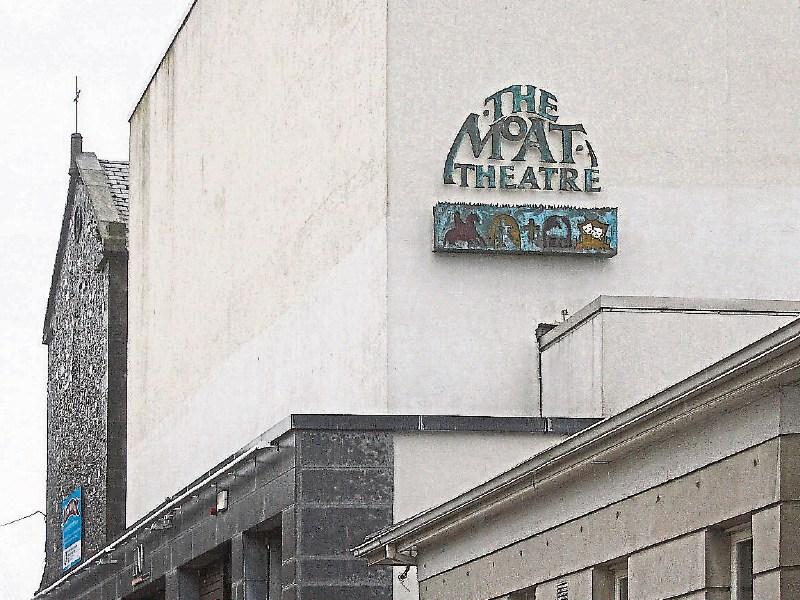 Progress is being made to secure badly-needed funding to keep the doors of Naas’ Moat Theatre open.

That’s according to Kildare North Fianna Fáil TD James Lawless, who said he had meetings with the Minister for the Arts Heather Humphries, TD, regarding the theatre’s application for funding.

“I am confident that the Moat Theatre application is now making progress,” said Deputy Lawless, after the meeting. “Their initial application was missing certain details but following discussions with the Minister I can confirm their application is now valid and has been placed on a shortlist for next round of funding.”

Theatre management hit out last February after they were ‘snubbed’ in the last round of capital grants to cultural establishments, while Newbridge’s Riverbank Arts Centre secured a €1 million windfall.