BREAKING: Man to be sentenced for death of Kildare councillor Willie Crowley 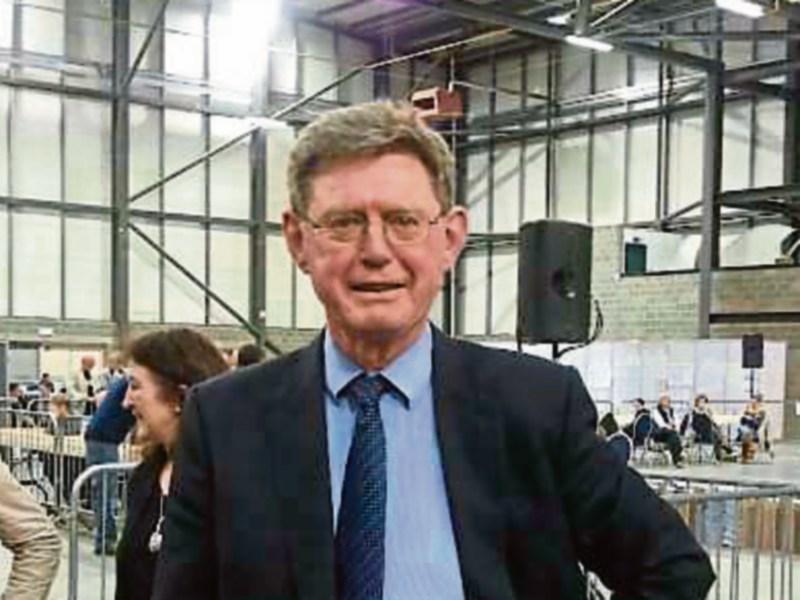 A man will be sentenced next May for knocking down and killing Kildare councillor Willie Crowley in December 2015.

Mr Crowley (56) died from his injuries in Naas Hospital a few days after he was struck by a vehicle.

Today (Tuesday), Damien Klasinski (29), with an address at The Oaks, Newbridge, Co Kildare, pleaded guilty at Dublin Circuit Criminal Court to dangerous driving causing the death of the independent councillor on Eyre Street, Newbridge, on December 15, 2015.

He was remanded in continuing custody to May 3 next when a summary of the evidence will be heard.