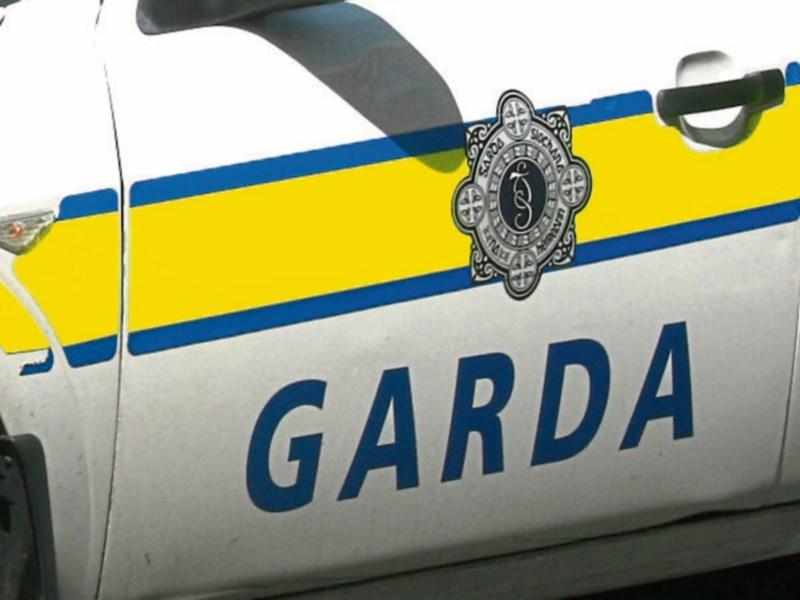 Gardai in Kildare stopped three drivers who were over the limit at the weekend.

Two females and one male were stopped as part of routine checkpoints for St Patrick's Day.

They were described as being in their 4os and 50s,