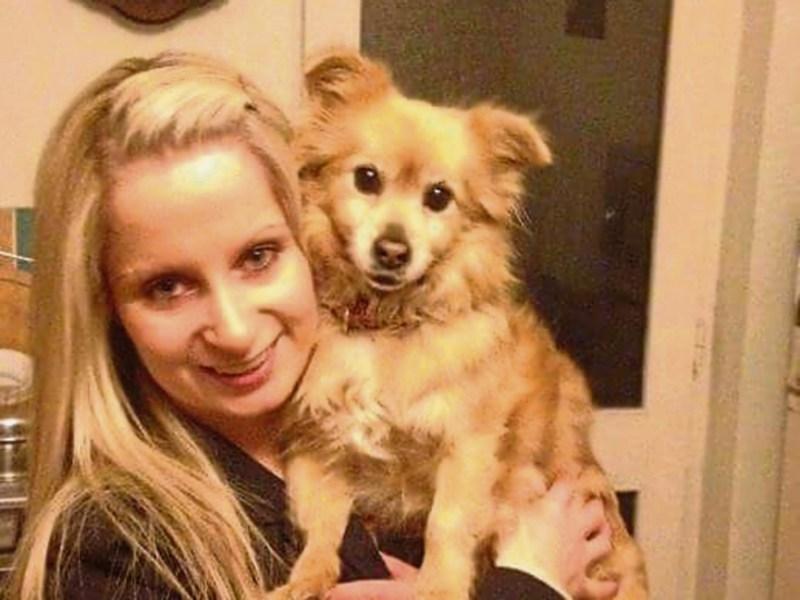 The heartbroken mother of a young woman who died of cervical cancer is set to launch a campaign to lower the age at which doctors will provide smear tests to young women.

Caitriona Hopkins, from Rathangan originally, but now living in Monasterevin, says that the death of her daughter Debbie, who died three years ago on April 3 of cervical cancer, could have been prevented.

When she was first tested at the age of 25, it was discovered that not only did she have the cancer but, judging by how far it had advanced, she’d probably had it since she was 20 years old.

“This was preventable,” Caitriona told the Leinster Leader.

She believes that if her daughter had been tested earlier, the disease would have been caught sooner and dealt with.

“She was my only daughter. She was my best friend. It’s been three years now and it’s getting worse.

“She was bright and bubbly, she fought to the very end.

“She went through chemo and radiotherapy. She didn’t know herself until the last few weeks that she was going to die.”

“My husband passed away some years ago. I’ve no-one to share my feelings with. I have five sons and they’re all taking it very hard as well.

“I’m so lost, so lonely, so alone,” a heartbroken Caitriona said.

“She never smoked and rarely drank and always ate healthily. She was always so bubbly and happy.

“She was our Christmas. When she was born she was only two pounds weight, and she went from there and fought all the way.

“For something that could have been done so simply. It only takes a couple of minutes to do the test,” she said.

“I said when she died that I would try to do something to change it. It’s just horrendous.”

Caitriona explained that in other countries, young women are tested from the age of 18, and in some cases, younger if they are sexually active.

Debbie had always lived a healthy life. She worked in a nursing home, but it was her long term dream to follow her passion and become a personal trainer.

She had planned, once she was well enough, to go studying, but it never came to pass.

Before her diagnosis she was regularly ill and tired, and was treated for having cystitis or an iron deficiency.

Caitriona says that a young woman she knows was refused the smear test because she was only 23.

“Go back and tell the doctor what happened to Debbie,” Caitriona advised her.

The woman returned and the test was carried out.

Speaking of the vaccine now being offered to young woman, Caitriona acknowledged that many parents have concerns about it, but that if she had another daughter she would be insisting she got it.

At the moment, Caitriona is working on establishing the campaign, and hopes to meet the Minister for Health and to press him to change the current practice.

“My daughter-in-law is from California and she is helping me to establish a Facebook page.”

The campaign is only in its infancy and the Leinster Leader will report on its progress.

“If I can stop another family from going through what I’ve gone through over the past number of years, it will be worth it,” Caitriona said.