Little progress made on opening of new Naas public park 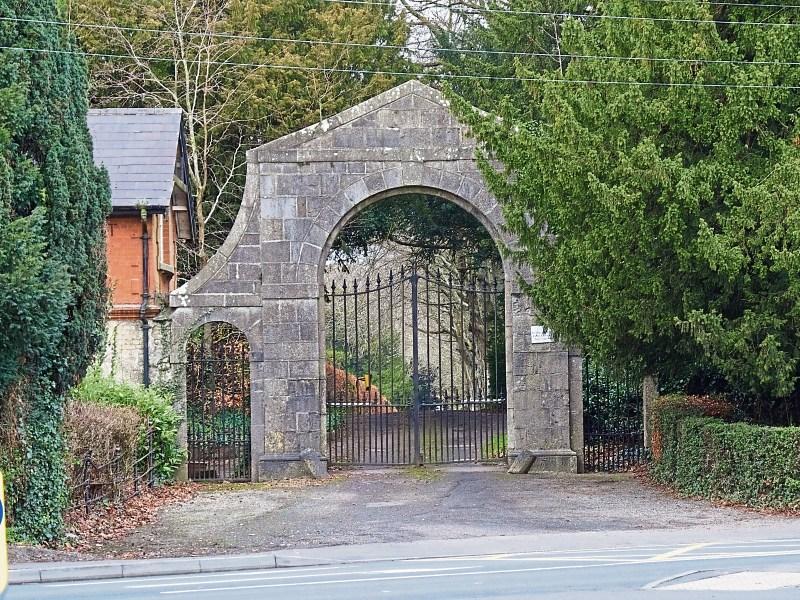 The entrance to the DeBurgh lands in Naas

It will be some time before the lands at the De Burgh estate in Naas will be open to the public.

The lands, formerly owned by the De Burgh family at the Sallins road, have been transferred to Kildare County Council. This happened in 2011 when Naas town council was the local authority, prior to its abolition.

Four years ago, the amount of land being made available was 21 acres but more recently KCC referred to 15 acres.

The then Town Manager Eamonn O’Sullivan said in April 2013 that a considerable amount of money would be needed to make the area suitable for walkers and visitors.

He said the scale of the project means that it will require considerable investment.

“The importance of the De Burgh estate is recognised but the scale and complexity of the project means it will take many years to complete,” said Mr. O’Sullivan.

At one time, Naas Town council had a budget to pay for this kind of project but that budget no longer exists.

Cllr Seamie Moore said at the time he was disappointed that little progress had been made with regarding to opening the amenity and that it might be difficult for the local authority to source the money.

KCC official Sonya Kavanagh said that the 15 acres have been transferred to KCC and it is planned to start the process of surveying their lands.

Ms Kavanagh said the members will be kept updates regarding the plans for “this very valuable community asset.”

She said KCC needs to establish what access is available as well as differentiating between different plots of land there and fencing requirements as a first step towards opening the site.