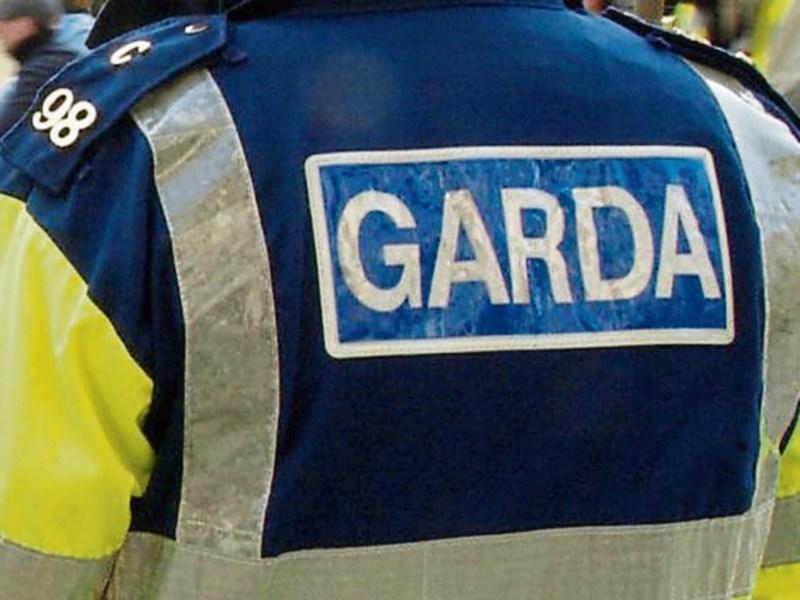 Garda numbers in Kildare are starting to recover, according to figures released at the recent meeting of the Kildare Joint Policing Committee.

In a presentation by Chief Superintendant Gerard Roche, it was revealed that at 271 rank and file members, Kildare is almost back at 2010 levels (272).

By then, Kildare had the lowest number of Gardai per head of population in the country.

Things started to improve in 2015 with an injection of 12 members.

From 2009 to 2013 three of the 18 Garda stations in the county, Ballytore, Ballymore Eustace and Kill were closed, with the loss of five Gardai.