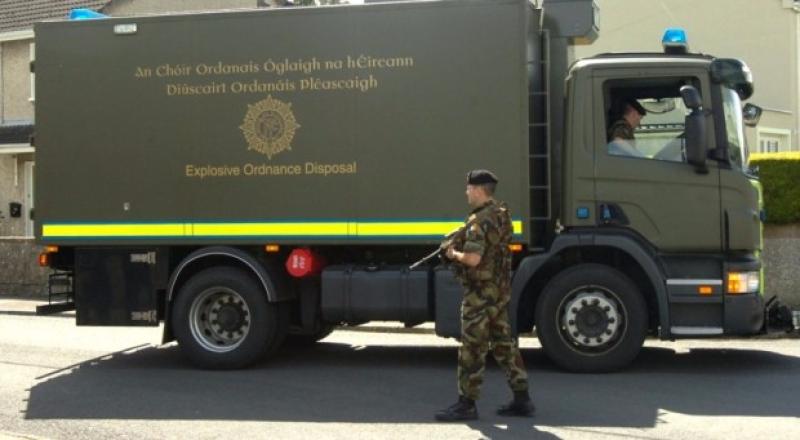 There are reports this evening that the Army's Bomb Disposal Unit are dealing with a suspicious device found in the village of Derrinturn in West Kildare.

Motorists on the M7 motorway reported seeing the Army Bomb Disposal Unit being escorted by Garda vehicles in the direction of Prosperous, where the convoy was later spotted at Dagweld's crossroads on its joureny.

Locals have now reported the arrival of the unit to the Ashgrove Housing Estate on the Carbury side of the village.

It is understood the Army personnel are dealing with a suspect device found in that area. 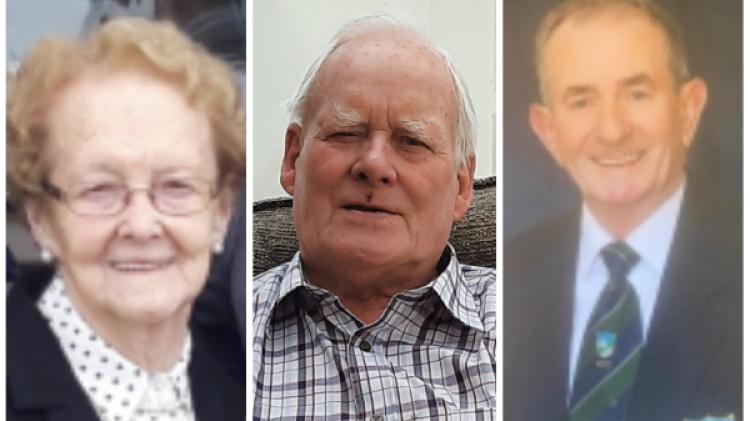 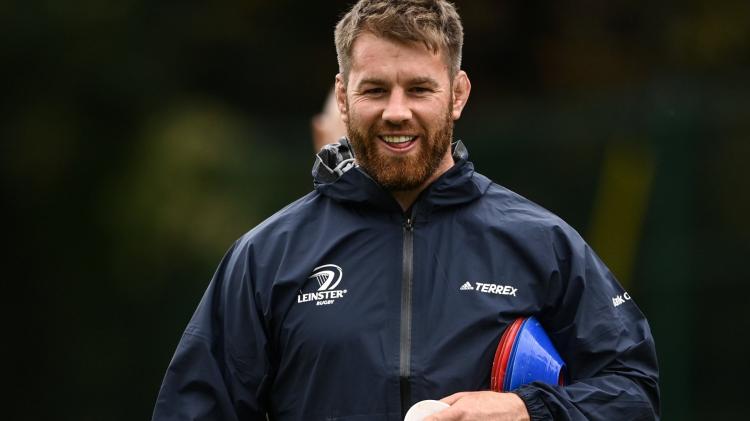