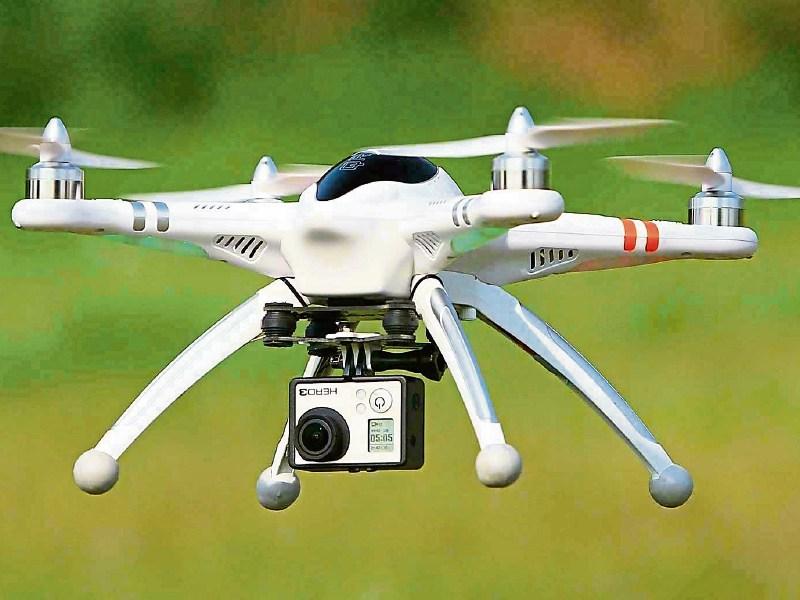 A Kildare TD is taking a potshot at airborne drones.

James Lawless, Fianna Fáil spokesperson on technology, says he will bring forward new legislation aimed at providing a regulatory framework for the use of airborne drones.

He’s worried following recent incidents which have raised safety concerns surrounding the use of drones.

“We are hearing an increased number of reports of drones causing problems for manned aircraft or infringing on people’s privacy. Some people have noticed drones seemingly surveying their farms and equipment. Given the prevalence of burglary in rural areas, it’s easy to see why this is threatening,” said the Kildare North Deputy, while acknowledging they have positive personal and commercial uses.

He referred to drone crashes at heritage sites around the country, and warnings issued by the Irish Airline Pilots Association of near misses between aircraft and drones “on a near-weekly basis”.

“To address these concerns, I will be bringing forward legislation that will provide a stronger, more comprehensive regulatory framework for drones and their usage. This will be of considerable benefit to not only the public, but also to drone operators who are seeking guidelines on how to use their drones in a safe and ethical manner,” said Deputy Lawless. 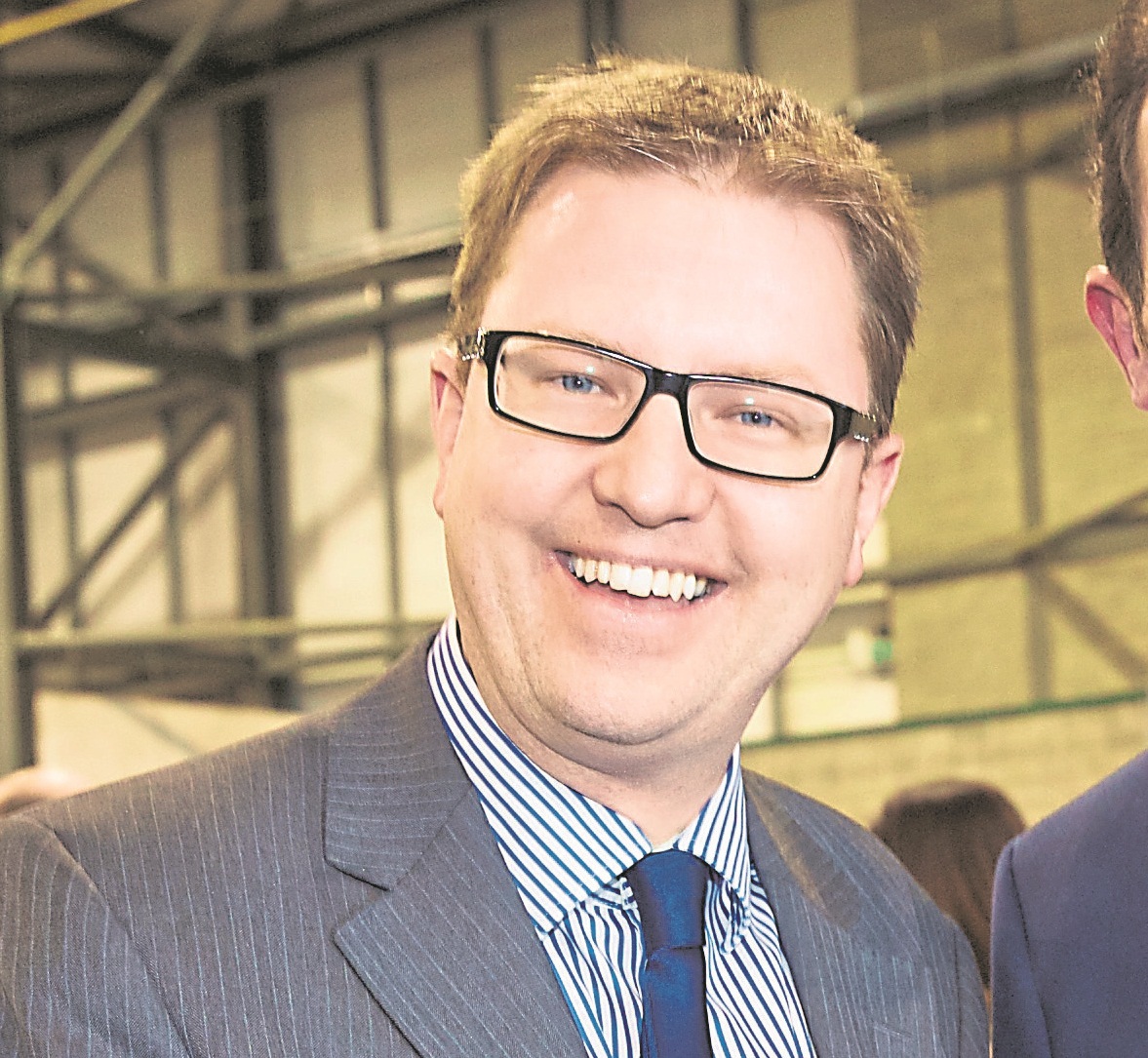