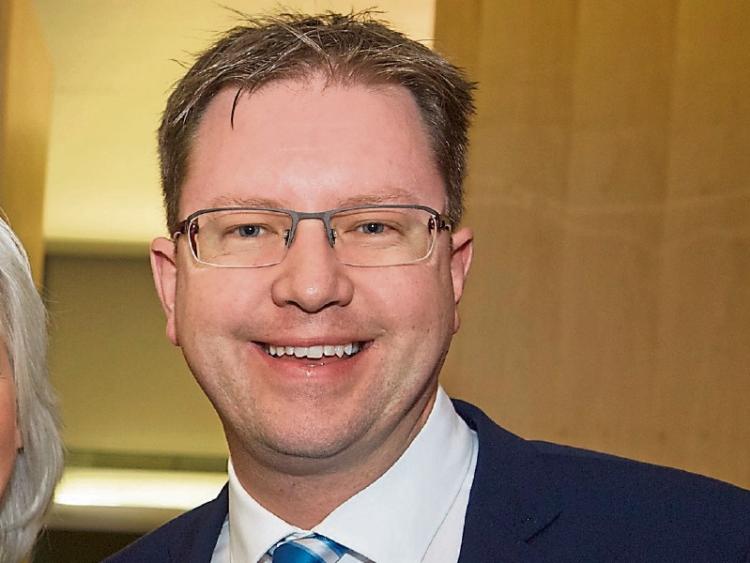 Only one politician has declared they received political donations while working for Kildare County Council during 2016.

Dep James Lawless received two cheques for €1,000 from two Dublin residents. A Naas man also made a donation towards rent.

Legislation requires all councillors (Dep Lawless was a councillor for part of 2016 prior to his election to the Dail) to register any donations. Mr Lawless said he registered the donations as required by law. He said the money was for his campaign. He said he had no other income except for his salary and he had to borrow to help fund his campaign.

“Running an election campaign is extremely expensive and I ran fund raisers and I was very grateful for the support I received,” he said.

All of the other councillors declared no donations.