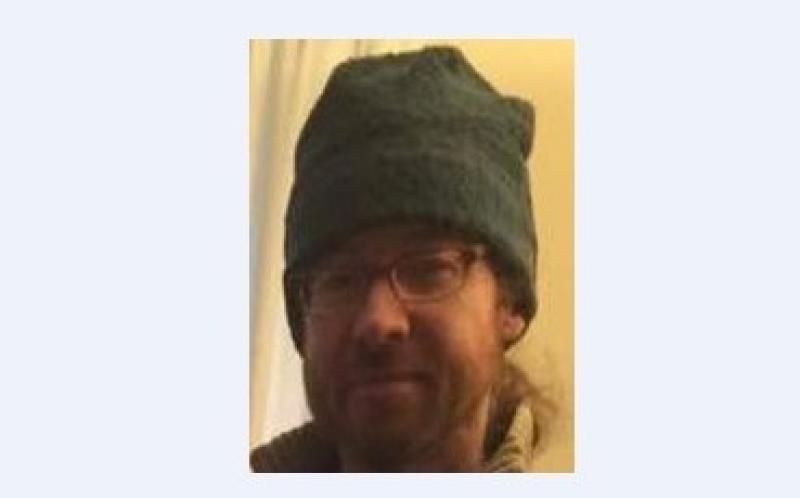 The body of missing man Kenneth McGowan was found earlier today, Thursday, March 9, according to Gardai.

Mr McGowan’s remains were recovered from a mountainous area in north County Sligo.

Mr McGowan, 49, was last seen in mid-February and a plea for assistance in tracing him was issued Monday.

The Sligo native was known to be a frequent visitor to Kildare, according to Gardai, who appealed for assistance in tracing him.