No dedicated centre to cover Kildare 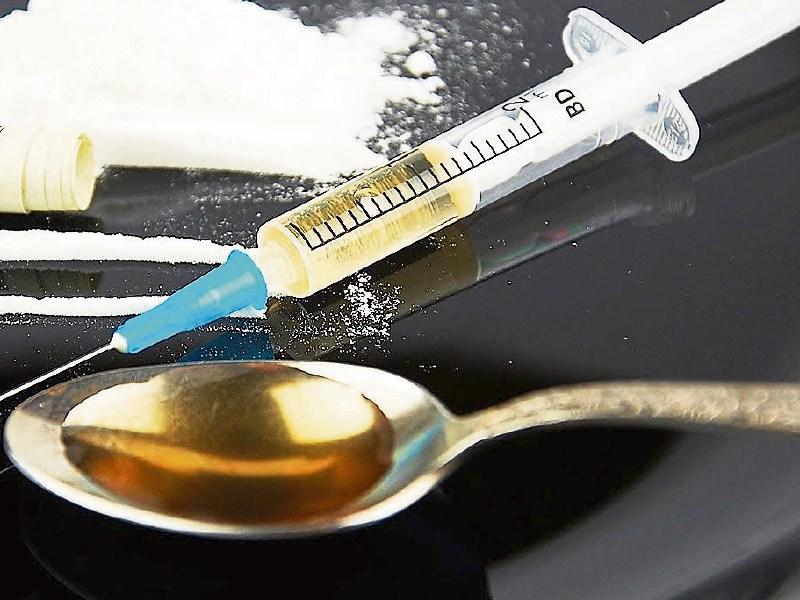 A Kildare TD has raised concerns over the number of Kildare people travelling to Dublin to avail of drug treatment services.

Deputy Frank O’Rourke (FF, Kildare North) said he has obtained new information which shows that 77 Kildare patients must travel to Dublin to get the treatment they need.

This, says the Deputy, is in contrast to the government’s strategy of adopting a community approach for the provision of drug treatment services.

“It’s well acknowledged that people seeking drug treatment services tend to have better outcomes when these services are located within their own communities. This is why it is the aim of the Health Service Executive to treat people at the lowest level of complexity and as close to home as possible. However I have been contacted by a number of people who are seeking drug treatment services only to find that they are not available in Kildare,” said Deputy O'Rourke.

He received information from the Minister of State Catherine Byrne, who has responsibility for the National Drugs Strategy, that there are 115 people seeking drug treatment in Kildare through their local GP’s and a further 145 through community pharmacists, as well as the 77 that are being forced to travel.

The Minister said that she understands that a high percentage of those in treatment in Kildare have serious psychiatric issues.

She added that the establishment and provision of treatment services in the county is being prioritised in a primary care setting.

“The Minister confirmed that this situation has arisen because there is no dedicated drug treatment centre to cover Kildare,” said Deputy O’Rourke. 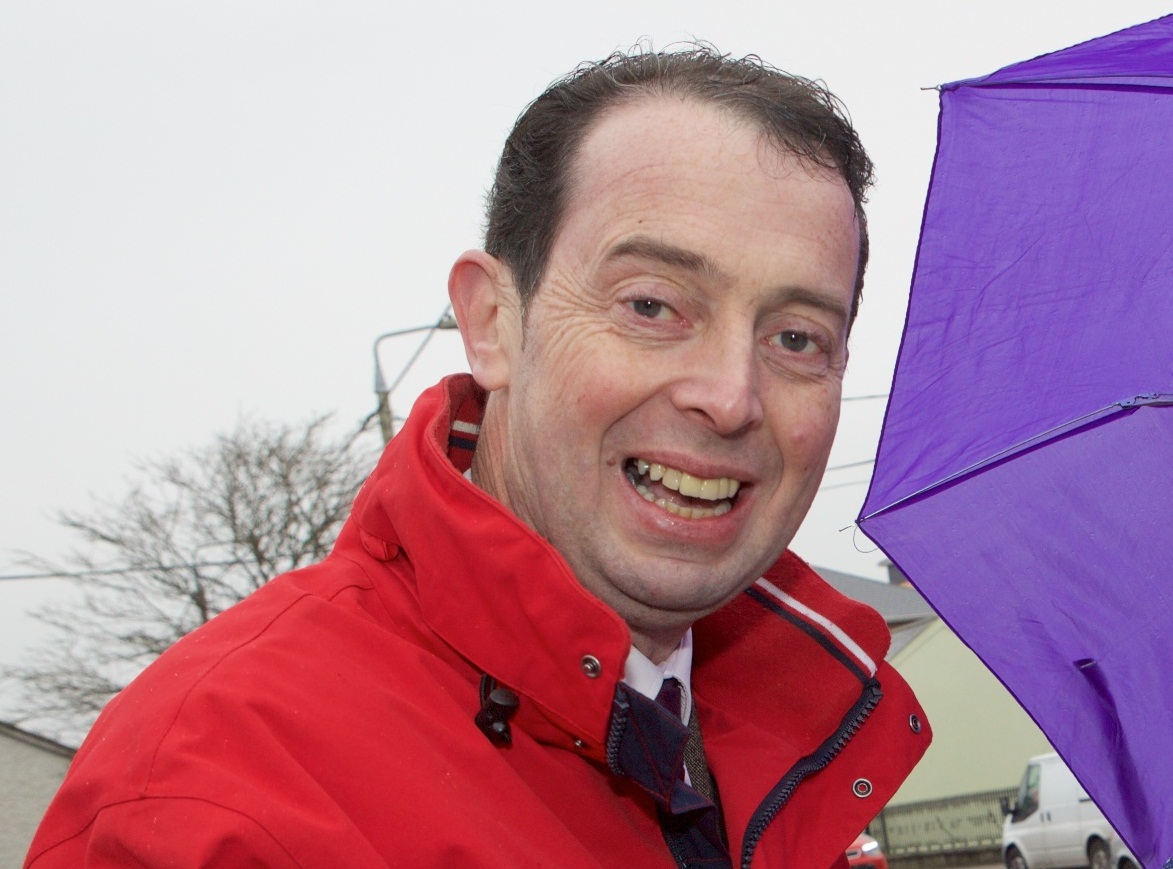