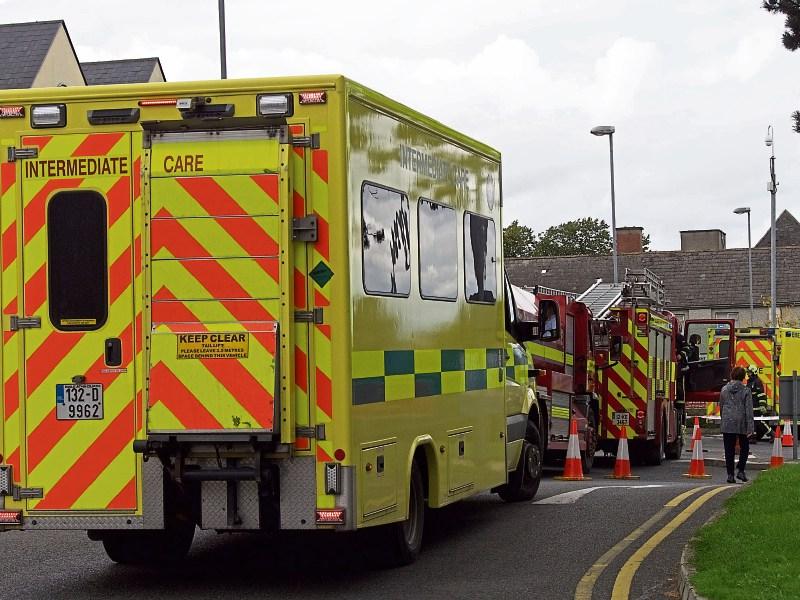 The family of a man who died following an ambulance accident at Naas Hospital last year was assured that he did not die in pain.

The Kildare Coroner, Dr Denis Cusack, was speaking this afternoon at the opening of the inquest into the death of Christopher Byrne, who died after an ambulance caught fire at the hospital on September 22 of last year.

Medical evidence was given that Mr Byrne (79), a widowed, retired stud groom from Ardbrid, Suncroft, died from inhalation of smoke and gas in the vehicle.

The inquest was told that there was “extreme fire damage” to the vehicle.

Dr Cusack extended his very deep sympathy to Mr Byrne’s family on the tragedy, saying that the extraordinary circumstances were traumatic for everybody.

The inquest has been adjourned for further technical and health and safety issues to be considered.