WATCH: Cork mum Vera Twomey reaches Kildare on her walk to Dáil to get medicine for her sick daughter 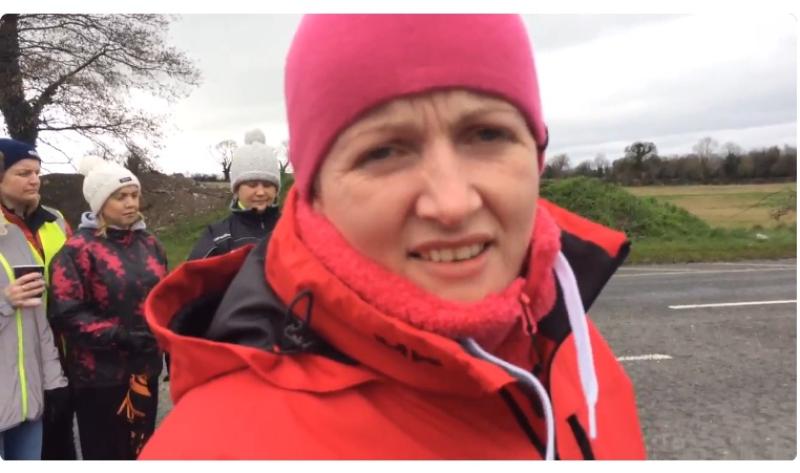 Cork mother Vera Twomey had those heartbreaking words for politicians as her marathon walk from her home county to Dublin reached Kildare this afternoon.

Vera is walking  in a bid to get Health Minister Simon Harris to allow her daughter access medicinal cannabis on compassionate grounds.

Vera began the 260km walk from her home to the Dáil on Monday as a protest against decisions to restrict her daughter Ava, who has rare form of epilepsy called Dravet’s syndrome, from accessing the drug.

She said she was tired of meeting politicians, and she will not be leaving Dublin without the drugs for her daughter.

we walked a bit of the road with Vera towards Monasterevin #supportforava pic.twitter.com/dEaaGf9Nct

Outside the Final Furlong pub in Ballybrittas, just on the Kildare-Laois border, Brian Mahoney said that consultants can’t prescribe an illegal drug, and the kind of cannabis oil that Ava needs are illegal in Ireland.

Brian’s own son, Cillian, 5, has epilepsy. He has accompanied Vera from Mallow on her walk.

There was a great welcome from locals for Vera as she made it into Kildare this afternoon. 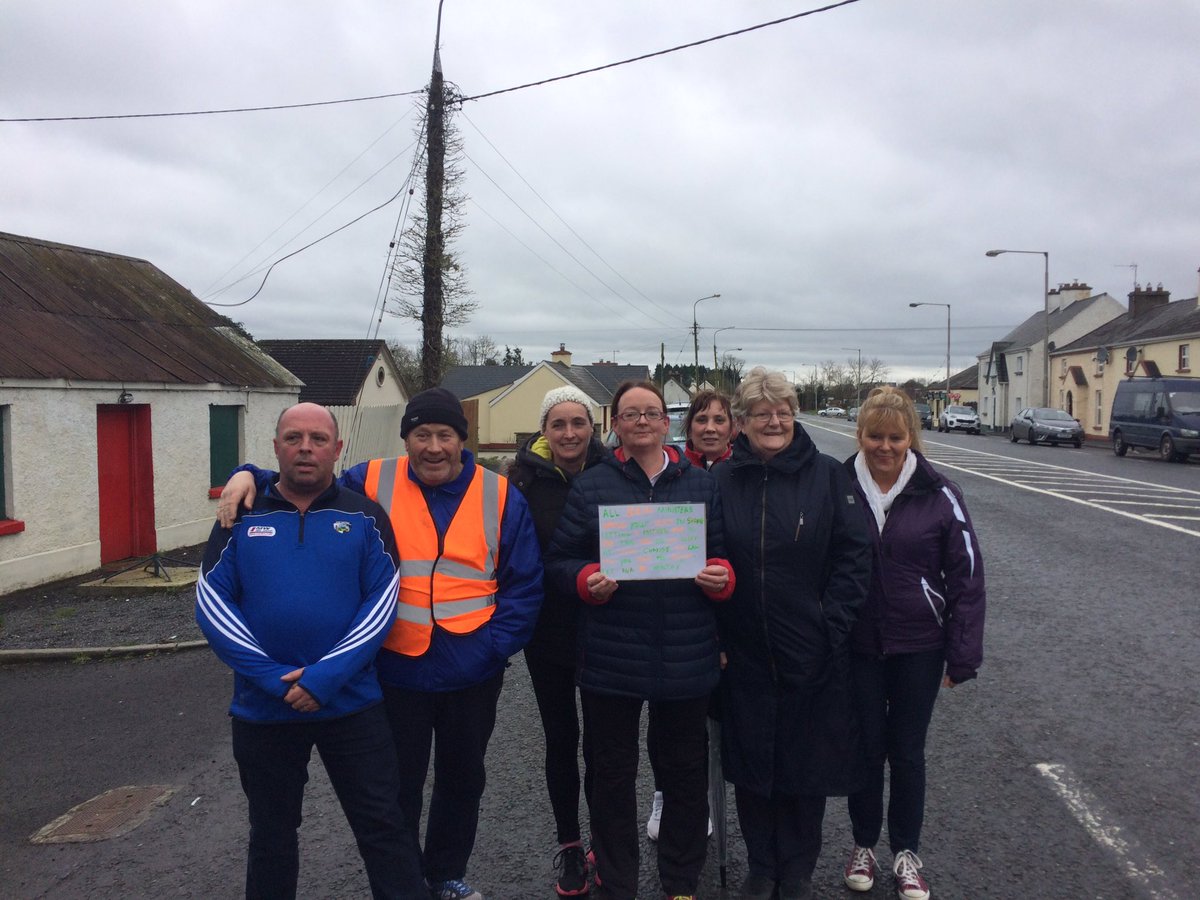 Her route through the county will take in Monasterevin, Kildare town, Newbridge and Naas.

She is staying at the Curragh tonight with friends, and leaving on her journey again from Kildare town tomorrow morning, Monday. 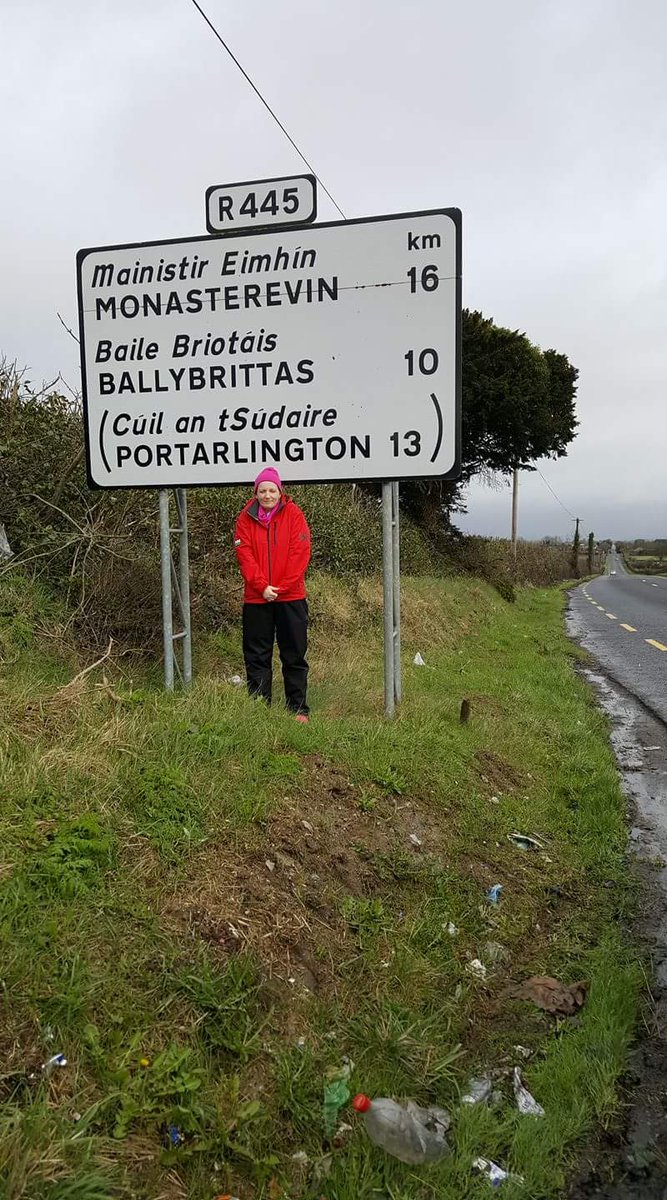 Photo: Vera Twomey on the road into Kildare this afternoon. Photo: Pierce Kennedy/Twitter