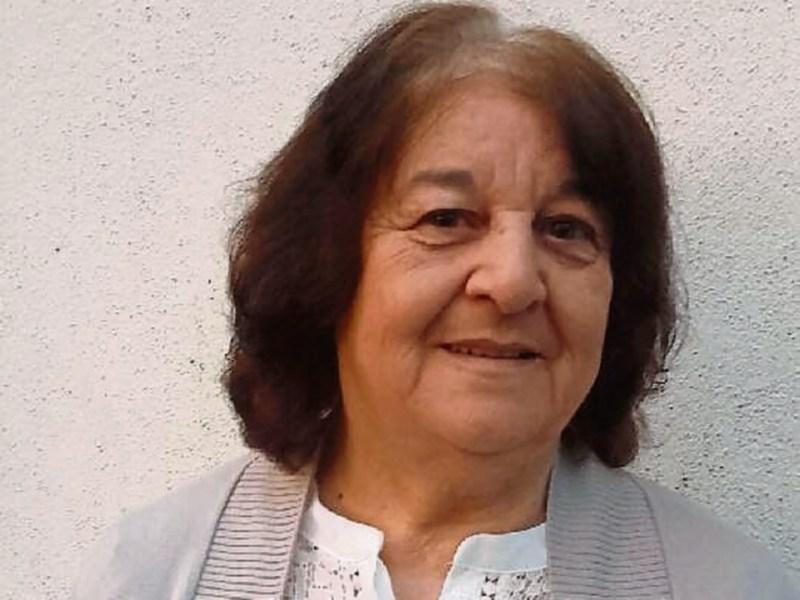 Martina Healy, from Loughanure, has been involved with Community Games in Kildare as a volunteer for nearly 50 years, at both locally and county level.

She was involved at the inception of Kildare’s town’s involvement with the Games which was only the second county after Dublin to adopt the Community Games as a community initiative modelled on a “mini-Olympics”.

Her daughter, Janet, said she saw, first hand, the work, support, effort and commitment she puts in every year, purely for the love of the Games and the joy she gets from seeing children, young people and their parents delight in participating and spectating.

In 1971, in her late teens, Martina helped form Community Games in Kildare Town.

She married farmer and businessman, Tom Healy in 1976 and the couple, who have four adult children, moved to Clane.

It was not long until she had the Games up and running. She is still very involved in her area today holding the position of chairperson. She is also the County Kildare Vice President, and has been nominated by it.

However, like many of her kind, Martina told the Leader she is not keen on the voting element in the competition.

“The community games has always been aimed at participation, not competition.”

Voting closes on March 13. You can vote for Martina by clicking here.