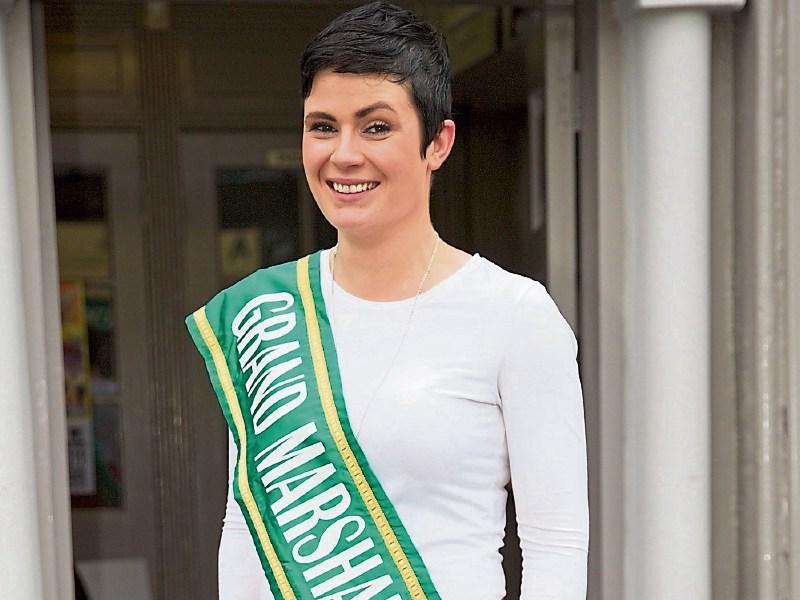 The woman who will be Grand Marshall of Clane’s St Patrick’s Day parade has other things on her mind this week.

Emma-Jane Leeson has just released into bookshops the second in a series of children’s books.

Emma-Jane, a west Kildare native, will be fully booked up for the Festival week but when she spoke to the Leader last Friday, she was involved in making sure that her new book, Johnny Magory and the Game of Rounders, would reach bookshops, local and national.

The book, set in bog based not far away from her native Ballynafagh, was created some time ago but was delivered to her on February 20.

Emma-Jane created the book some years ago but their publication was put on the long finger.

The first one, Johnny Magory in the Magical Wild, was published last year.

The books are illustrated by Kilkenny-based illustrator, Kim Shaw.

Emma-Jane, who works for Kerry Foods, is preparing the third book.

The first was built around a lake, the one out now, around the bog and the third will have a canal theme.

While not unique to county Kildare, the home influence on the author, daughter of Angela and Val, will be obvious.

The book, best suited to seven and eight year old readers, is available at Bob and Kate’s on Main Street (€10).

There is a free audio version for young people as well.

For further information on it and sales outlets, see www.johnnymagory.com.