BREAKING: Man attacked and robbed by gang at home near Naas yesterday evening 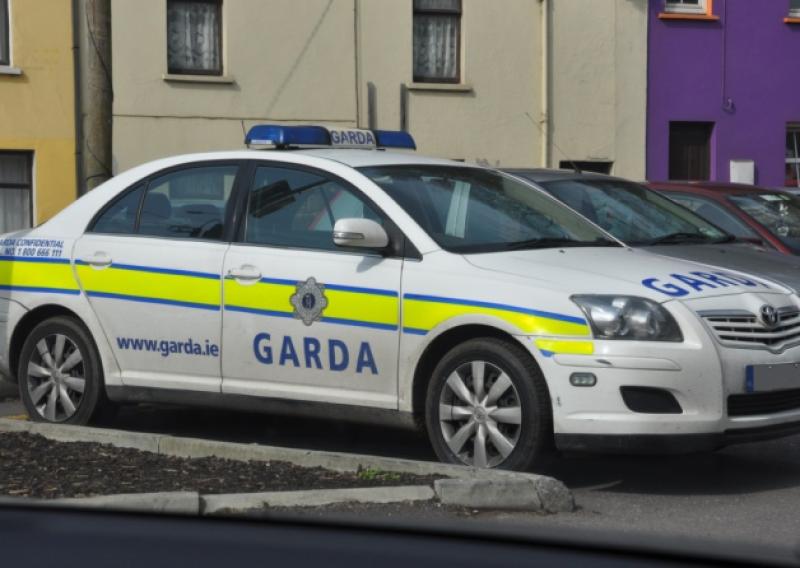 Gardai are investigating a break-in at a home near Naas yesterday evening during which a group of men threatened the resident.

Gardai are appealing for anyone who may have seen any suspicious people, vehicles or activity in the Ladytown area of Naas between 6.30pm and 8pm yesterday, Wednesday, March 1, to get in contact.

The house is located close to Toughers Industrial estate. It is believed that the occupant of the house was threatened before the men made off with a quantity of cash.

Reports indicate that the occupant was physically assaulted and threatened by the group of men, but is unharmed but severely shaken by the incident.