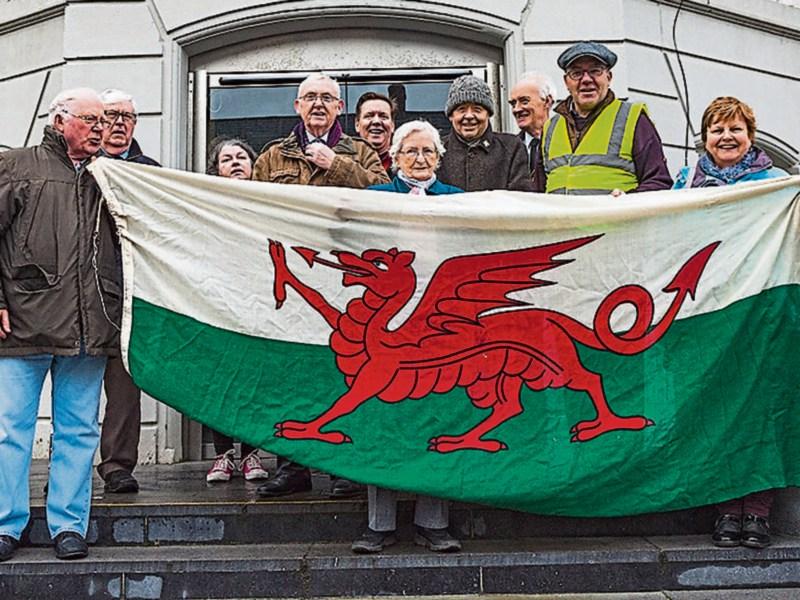 But it wasn’t a sign of the early capitulation of Joe Schmidt’s men ahead of the clash with their Six Nations foes the weekend after next.

Explained Liam Kenny, of the Group: “David is the Patron Saint of Naas because we have an ancient St David's church in the town centre. Naas is also twinned with the charming town of St David's in Pembrokeshire, Wales.”

Flag display complete, the group decamped to the Duck & Cup café at the Moat Theatre in Naas for tea and scones. Leek soup, unfortunately, was not on the menu. 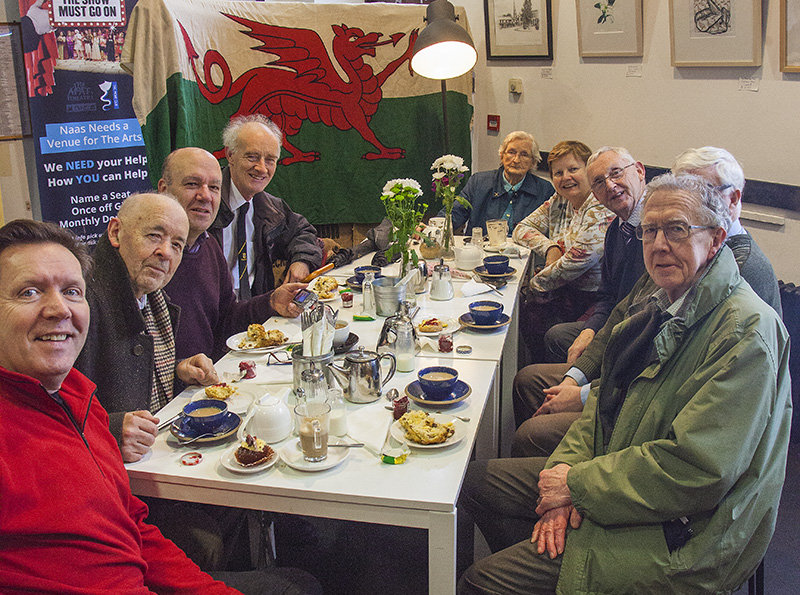