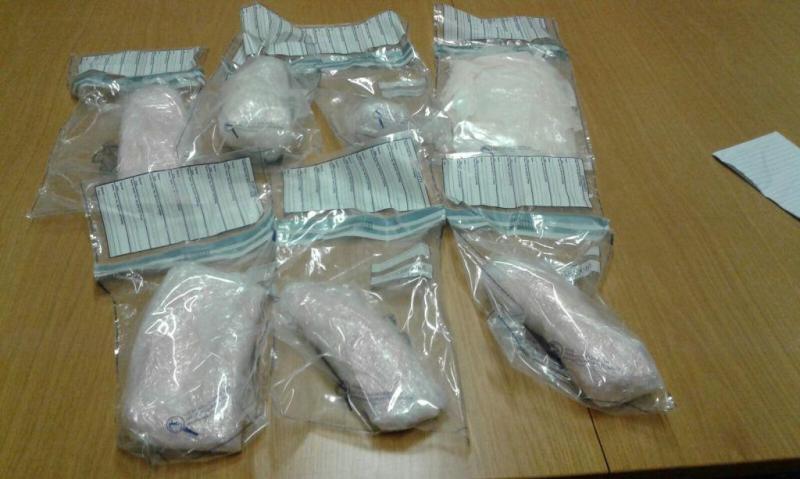 The amphetamines seized in Naas

Some 3kg of amphetamines, worth an estimated €45,000, and cash have been found during a search of a premises in Caragh, outside Naas. Two men, aged 51 and 29 years, were arrested and are currently being detained under Section 2 Criminal Justice (Drug Trafficking) Act, 1996 at Naas Garda Station.

The Kildare search and arrests were part of a massive nationwide operation targeting drug trafficking activities by organised criminals, which netted some €230,000 worth of drugs. Five people were arrested in total - four men and a woman.

Gardaí attached to the Garda National Drugs and Organised Crime Bureau, assisted by Anglesea Street Divisional Drugs Unit, Cork and uniformed Gardaí from Naas and Portlaoise, seized cannabis herb with an estimated value of €100,000, cocaine, ecstasy and MDMA with a combined total of €85,000 and amphetamine valued at €45,000, pending analysis.

Yesterday, Monday, February 27, Gardaí stopped and searched a car on the M8 motorway close to Portlaoise. 5kgs of cannabis herb, with an estimated value of €100,000, pending analysis was discovered and seized. One man, 35 years, was arrested at scene. He was detained at Portlaoise Garda Station under Section 2 Criminal Justice (Drug Trafficking) Act, 1996 and charged in connection with the investigation. He is due to appear before Carlow District Court tomorrow morning, Wednesday, March 1, at 10.30am. He remains in Garda custody.

Follow up searches were carried out in Kildare and Cork, including the operation in Caragh.

Meanwhile, gardai also searched a house and a van in Glounthaune Village, Cork and recovered cocaine (620g) 1,500 ecstasy tablets and MDMA (500g) with a combined total of €85,000. A man, aged 32, and a woman, aged 29, years were arrested at the scene. They were both detained at Mayfield Garda Station under Section 2 Criminal Justice (Drug Trafficking) Act, 1996.

The woman was released from Garda custody without charge. A file is being prepared for the Director of Public Prosecutions. The man was charged in connection with the investigation and is due to appear before Cork District Court tomorrow morning, Wednesday, March 1, at 10.30am. He remains in Garda custody. 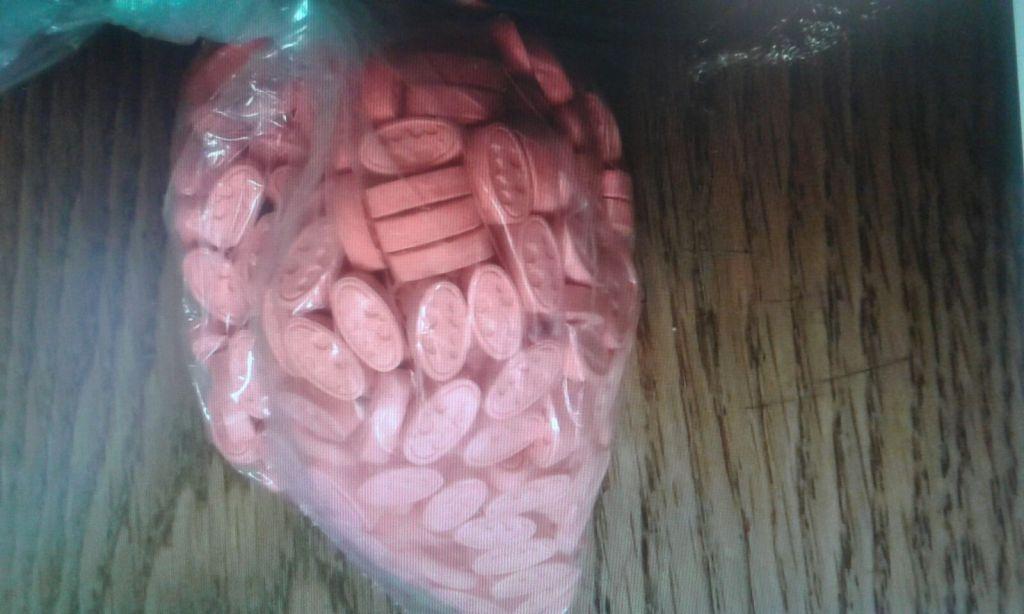 Some of the drugs seized in Cork