Checkpoints across the county 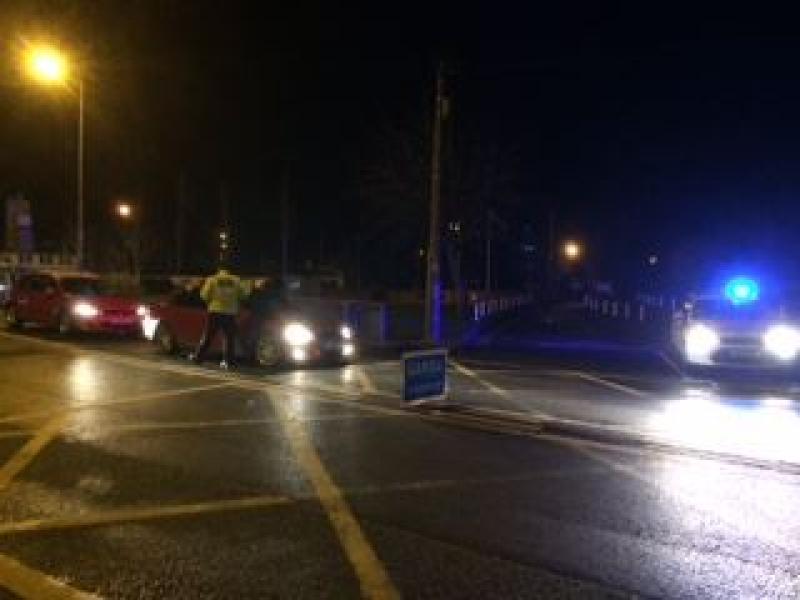 One of the 'Operation Surround' checkpoints last night. Photo: courtesy An Garda Siochana

Four people were arrested on suspicion of drink driving during a massive garda operation in Kildare last night.

Some 220 motorists were breath tested at 22 checkpoints. In addition to the drink driving arrests, two vehicles were seized for having no insurance, and another 25 fixed charge notices were issued for various road traffic offences.

Last night’s operation was led by traffic units based in Naas and Athy  and  was supported by uniformed Gardaí attached to Monasterevin, Kildare and Newbridge stations along with Regional Armed Support and local Detective Units.