Kildare's Two Mile House post office will not be reopened 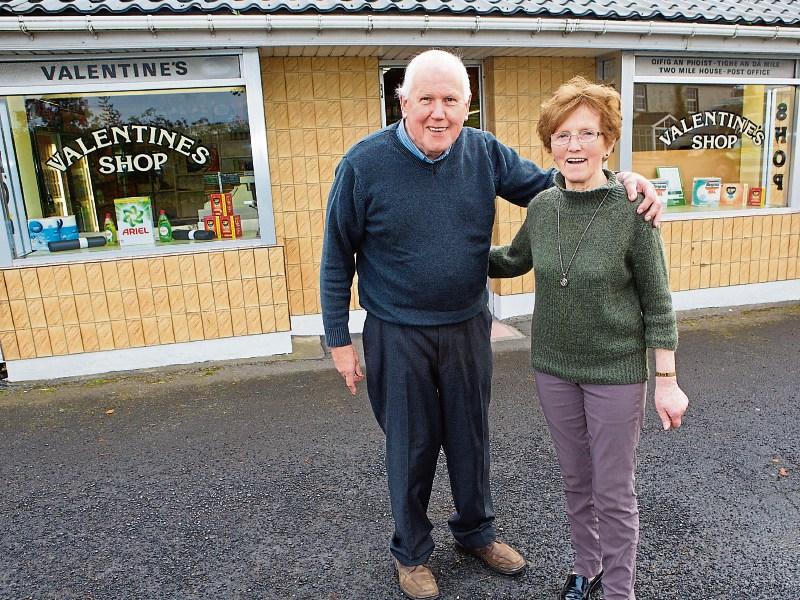 An Post has decided against reopening a new sub post office to serve the Two Mile House area.

There has been a post office in Two Mile House since 1938. But there is little interest in anybody taking over the business.

A shop and post office business was maintained there for many years by the Valentine family.

The Valentines also operated a shop at the same building.

However it closed late last year when Jim Valentine and his wife Abina decided to retire. The couple live on the premises.

An Post say that they started a consultation process shortly after Mr Valentine tendered his resignation to take effect from November 30 last.

The company asked the public for their opinion over a two week period before the premises shut down.

“We sought views and representations about the future of the post office.

“However no correspondence was received - either written or through phone calls - within the two weeks time frame about the future of the post office,” said An Post.

An Post spokesman Angus Laverty said the company uses four main considerations including network coverage needs and the level of business undertaken at the office.

“Department of Social Protection payments were transferred to Kilcullen post office and other other post office services can be accessed at Kilcullen or Naas post offices, “ added Mr Laverty.