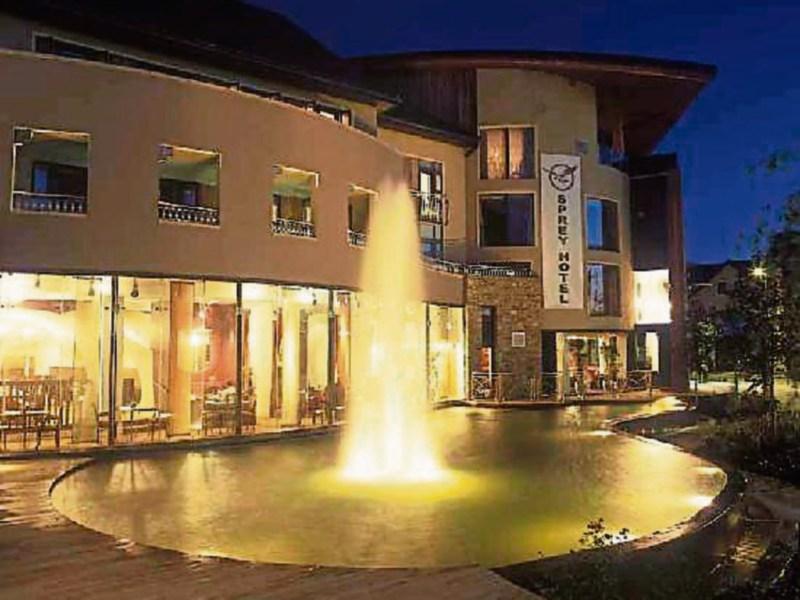 A 24-bedroom expansion is being planned for the Osprey Hotel in Naas.

The Osprey Hotel Ltd has applied to Kildare County council for permission for a new 24-bedroom block over three storeys to the side of the existing hotel. It’s planned to demolish the single storey hotel back up generator outbuilding and adjacent associated landscaping.

This development is earmarked for a site on Oldtown Demesne, west of Sallins Road and north of Maple Avenue.

The development consists of 44 three bedroom semi detached units and a single three bedroom unit along with various associated works including open spaces and internal roads.