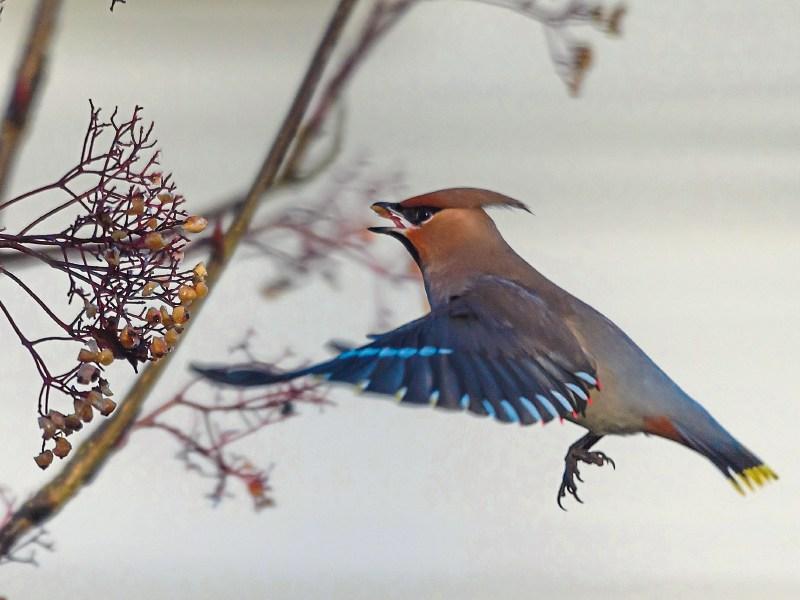 Extremely cold weather in continental Europe has led to an influx of Waxwing and Black Redstart birds to the local area.

Waxwings are less commonly observed and are generally confined to eastern coastal areas of Ireland though the Black Redstart visits many more areas of the country.

According to Naas photographer Michael Linehan of Birdwatch Ireland the birds were seen in Naas as well as Athy and Maynooth.

“A total of dozen Waxwings were seen on two occasions in Naas; one on Ballycane Road and another at Blessington Road.”