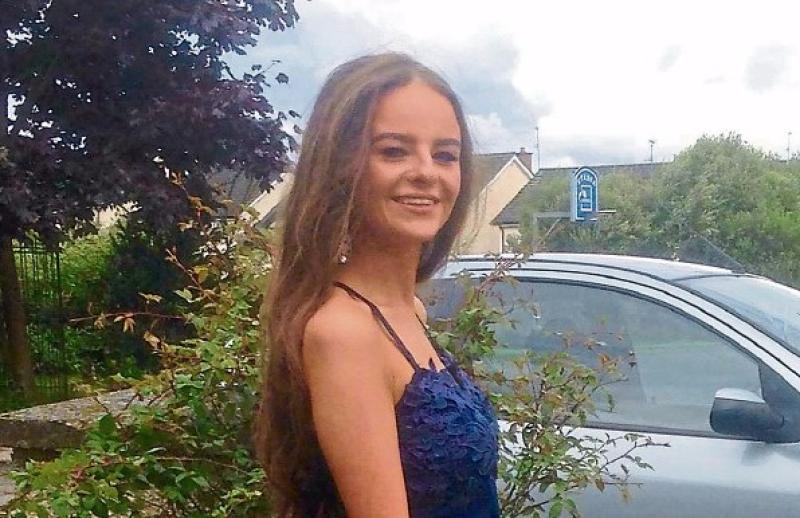 Mayooth student Kym Owens is recovering at home with her parents in Monaghan, it has been reported today.

She suffered broken teeth, a broken nose, fractures to her eye sockets and a dislocated jaw, and spent months in Blanchardstown Hospital.

Gardai investigations into the incident are ongoing, but nobody has yet been arrested in connection with what occurred. While it was initially thought that she had been victim of a vicious attack, Gardai later gave credence to the theory that she may have suffered a heavy fall.

On the night in question, Sunday, November 20, Kym was returning to her digs in Maynooth from a visit home to Castleblayney.

She had travelled to the north Kildare town from her home in Monaghan that day and was found unconscious on the footpath near Moyglare Road sometime after 8.15pm.