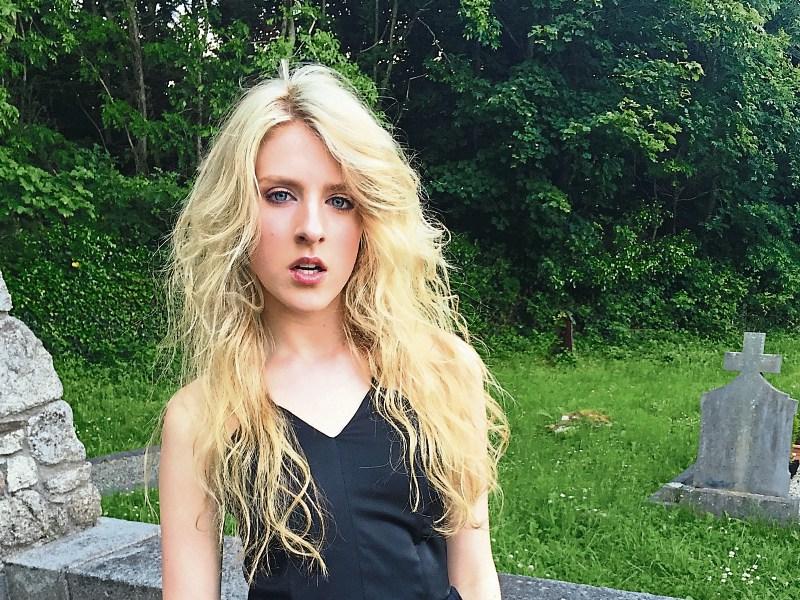 A West Wicklow teenager is heading for a the finals of a prestigious modelling competition in the United Kingdom.

She has been selected to appear as a finalist in the ‘editorial’category of the Top Model UK competition. The final will take place on Saturday, March 18, in the Hilton London Metropole Hotel, and the proceeds of the competition will go to the ‘Children with Cancer UK’ charity.

Ava has raised money for charity in the past, particularly Our Lady's Hospital Crumlin as her own baby sister passed away in Great Ormond Street hospital.

Ava is no stranger to the camera or to performing. During 2015/16 she appeared in the advertising campaign for Toyota. She was also the lead voice-over character in the full length animation film Two-By-Two. Ava has appeared in numerous stage production and has even sang at Her Majesty's Theatre, London.

In July 2015 Ava won an outstanding 17 medals (gold, sliver & bronze) at The World Championships of Performing Arts, held in LA California she also won a scholarship to attend The New York Film Academy. While in LA Ava attended boot camps and met with Christa Klayman and Darienne Arnold from LA Models.

Ava recently made it into the final six in The Richard Harris Film Festival Monologue Competition, with one of the adjudicators being actor Jared Harris from film “Madmen” and the hit Netflix series “The Crown”. The Wicklow youngster wants to follow a career in front of the camera, either as a model, actress or performer.

There is a public vote category and members of the public can vote for Ava here. 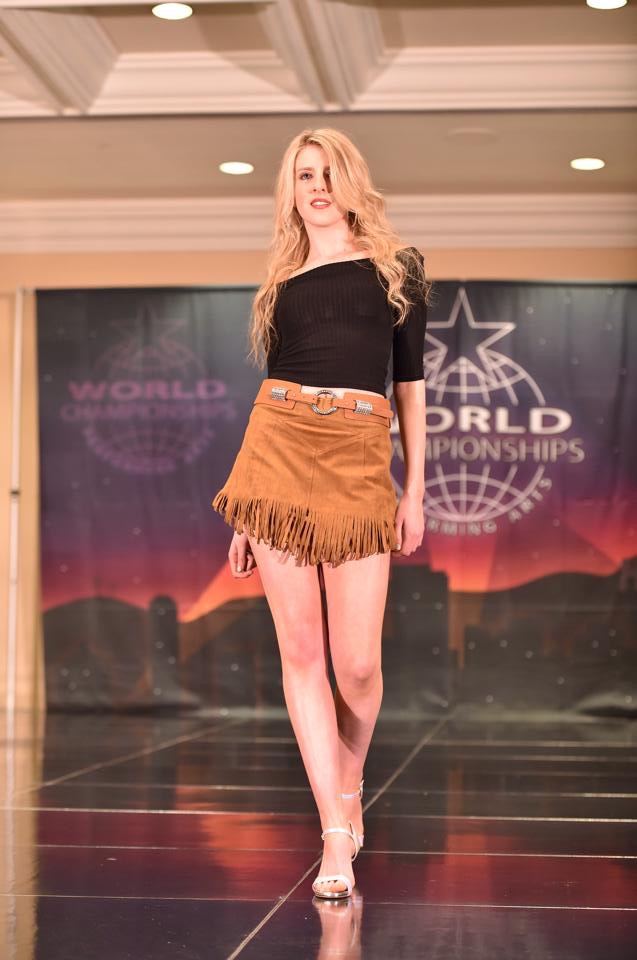 Ava on the catwalk