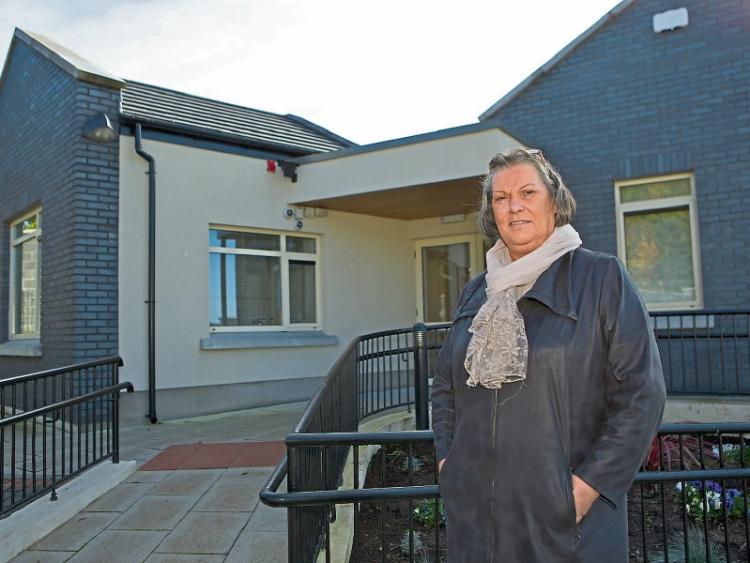 A Newbridge councillor has asked why the €60,000, approved by councillors for An Teach Tearmain, had not been given to the women’s refuge.

He said the refuge could not recieve funding from two public bodies for the same project and the motion had said the money should be spent on domestic violence, so it was put into the homeless budget.

Councillors at the recent Newbridge Kildare municipal district meeting expressed concern they were not informed of this development.