Man was employee at time of alleged incident 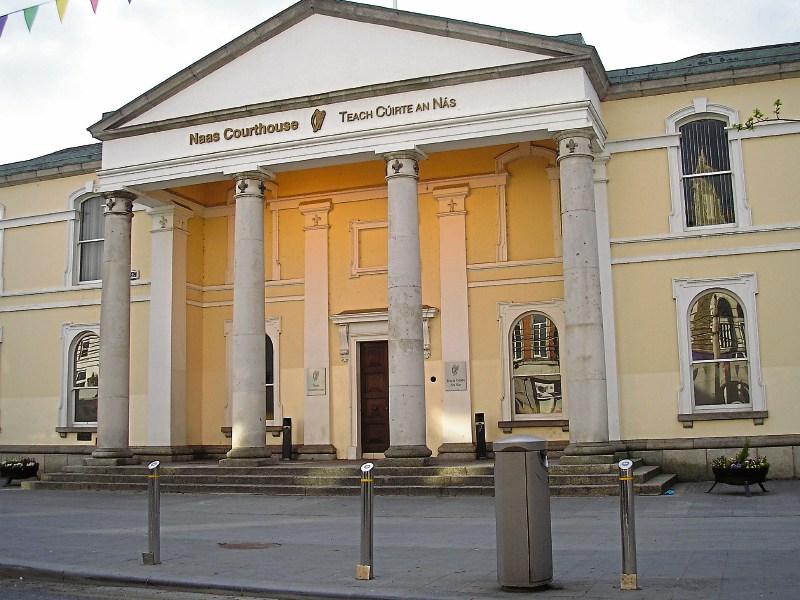 A former Lidl employee has appeared at Kilcock District Court, sitting in Naas Courthouse, charged with breach of the peace by photographing a customer in a toilet.

Graham Crosby (28), with an address given at Windmill Road, Beauparc, Navan, was charged under the breach of the peace legislation for the alleged offence at Lidl’s Straffan Road, Maynooth store, on July 14 last.

Garda Inspector Oliver Henry said at the sitting today, February 21, that Mr Crosby was a member of Lidl staff at the time.

A female customer, who was pregnant at the time of the incident, asked to use the customer toilet.

When doing so she heard a noise and discovered a telephone was being used to photograph her in the toilet.

David Powderly, solicitor, said Mr Crosby was very cooperative and Gardai agreed with that. He had admitted the offence. Mr Powderly handed a psychologist's report into the Court.

Mr Powderly said that Mr Crosby had €3,000 available as a gesture of remorse.

He said his client had lost his job and the prospect of work in the retail sector.

On reading the report, Judge Zaidan said that the injured party “told him what she thought of him”.

He also noted from the report that Mr Crosby’s girlfriend had left him.

The judge said he would ask the Probation Services to assess Mr Crosby to see if there were underlying issues. He adjourned the matter to July.

Judge Zaidan said Mr Crosby was very fortunate he was not charged with a more serious offence.