Dad thanks all who offered support 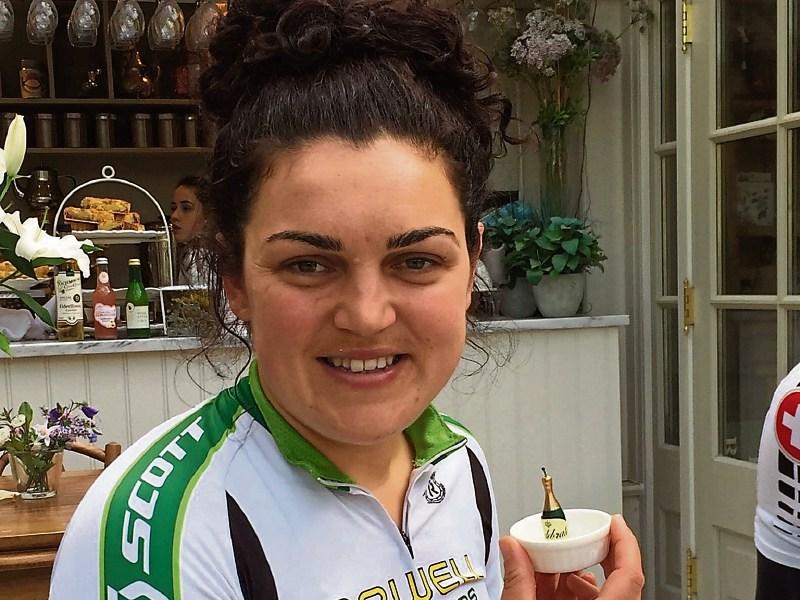 The father of the late Tonya McEvoy has paid tribute to all who have supported the family of the late cyclist.

Speaking at her funeral, Brian McEvoy remarked that it “is uplifting to know there are so many caring, compassionate people willing to help or support those in need”.

She was killed on Sunday, February 11, near the church in Rathcoffey, when she was one of 14 cyclists from her club, Orwell Wheelers, who were out for a cycle.

She collided with a car being driven by a local man soon after 10.30am.

The 34 year old had only taken up cycling last year and had marked herself out within her club — Orwell Wheelers — for her bubbly nature, passion and talent for cycling.

Her funeral took place in Our Lady of Good Counsel church in Rathfarnham on Wednesday.

She is survived by her father Brian, mother Pat, sister Ciara, and brothers Brian and Keith.

“I'd like to thank everybody from the bottom of my heart for being here and supporting us,” Brian McEvoy said.

“It took what happened to Tonya to make me realise there’s so many caring, compassionate people left in this world. It has brought my faith back in mankind.”

Parish priest Fr Flor O’Callaghan asked for prayers for the driver of the car. A guard of honour was formed by cyclists from Orwell Wheelers and her club jersey was placed on her coffin.