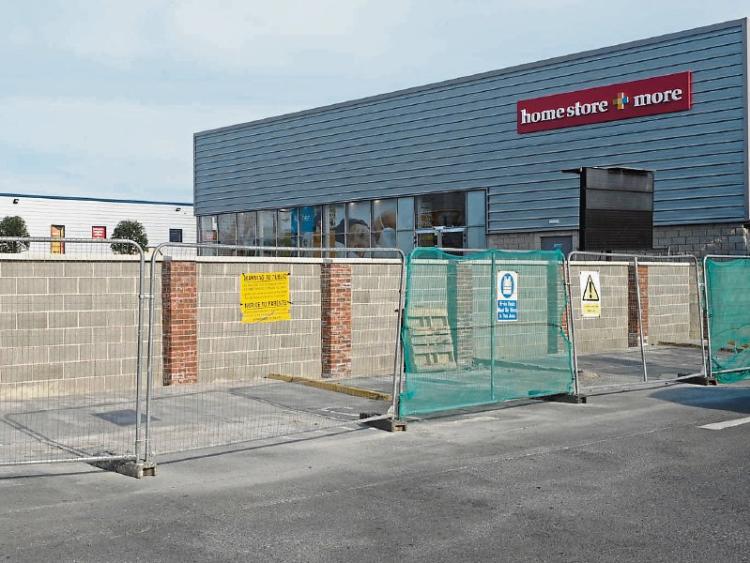 The wall, when under construction

A new Facebook campaign has been started in a bid to get the “Great Wall of Dunnes” in Newbridge knocked down.

The controversial structure, which was built by Dunnes Stores in Newbridge, divides the Newbridge Shopping Centre from Newbridge Retail Park.

The wall caused a lot of consternation when it was built in September 2015, just days before the neighbouring Supervalu store opened.

Appeals were made for it to be taken down but Dunnes stood firm. The store now has a planning application in to revamp the entire shopping centre and it plans to keep the wall.

The Facebook page titled - Newbridge-People Traffic - are urging people to log on to their page so they can pass their comments on to councillors.

The last date for submissions on the file is February 28.

The group feels the wall goes against the Town Plan to open up access through the town centre.