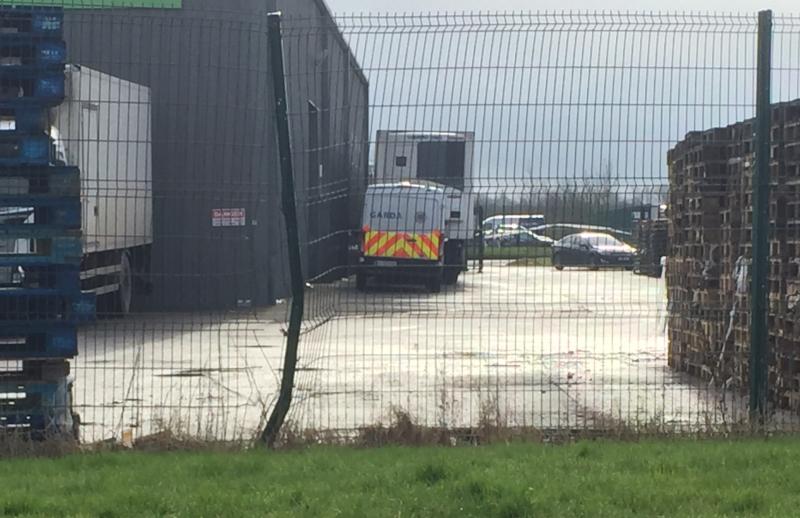 A man has lost his life in a workplace accident in Naas.

The incident happened at around 2.30am this morning at transport company MDS Distribution at the Newhall Business Park at Ladytown, Naas

Gardai and officials from the Health and Safety Authority are conducting separate investigations.

It is understood the accident happened at the distribution centre when the man, who was working there at the time, was struck by a moving vehicle. It's believed the man is aged 53-54 and is from just across the border in Northern Ireland.

Gardai are making efforts to locate the deceased's next of kin to inform them of the tragic accident.

The County Kildare Coroner has been notified.