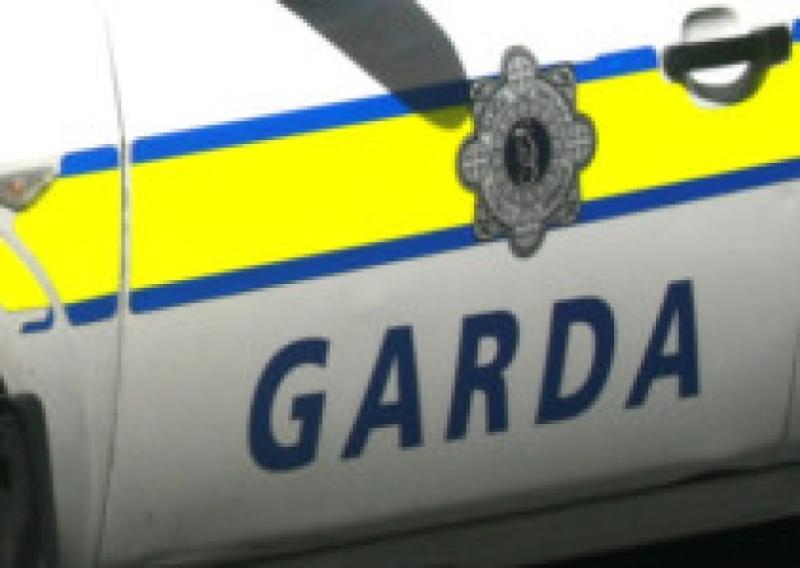 A man and woman are in custody after a huge quantity of controlled drugs and tablets were seized in Kildare yesterday.

Gardai from Naas Traffic Corps were conducting an ANPR (Automatic Number Plate Recognition) checkpoint at Curragh Farm when they stopped a car for having no tax or insurance.

The drugs were discovered after the Gardaí carried out a search of the car.

A man in his late 30s and a woman in her early 30s were arrested today in the Naas area and are currently detained under the provisions of Section 2 of the Criminal Justice (Drug Trafficking) Act 1996 at Naas Garda Station.