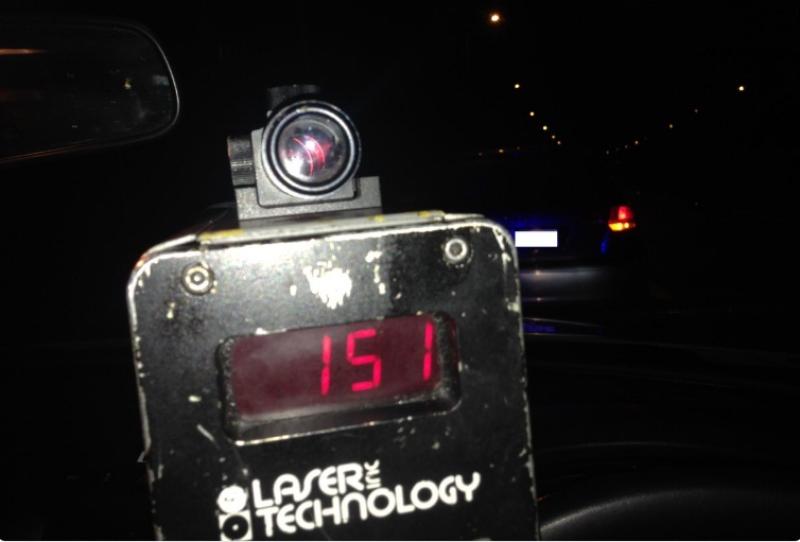 Caught on camera - the picture the Naas gardai tweeted out

They posted an image of the motorist's speed, caught on their speeding camera, on Twitter overnight.

Court will follow for the motorist, according to the Gardai, who were on overnight traffic operations in the county.