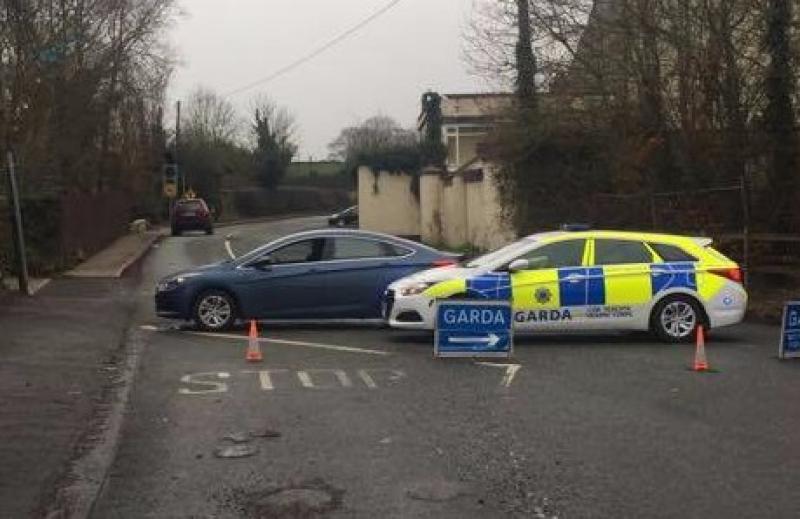 Diversions at Rathcoffey this morning

The stretch of road between Rathcoffey and Maynooth has now reopened after a fatal road traffic accident which happened this morning.

A young woman in her mid-30s lost her life when her bicycle was involved a collision with a car. Her body has been removed to Naas General Hospital.

A man in his late 20s, who was the sole occupant of the car, was uninjured.

The incident happened at approximately 11am this morning on the R408, at Rathcoffey, near Clane.

Gardai attended, and diversions were put in place until this afternoon to facilitate a forensic examination of the scene. An investigation is currently underway into the circumstances of the incident.