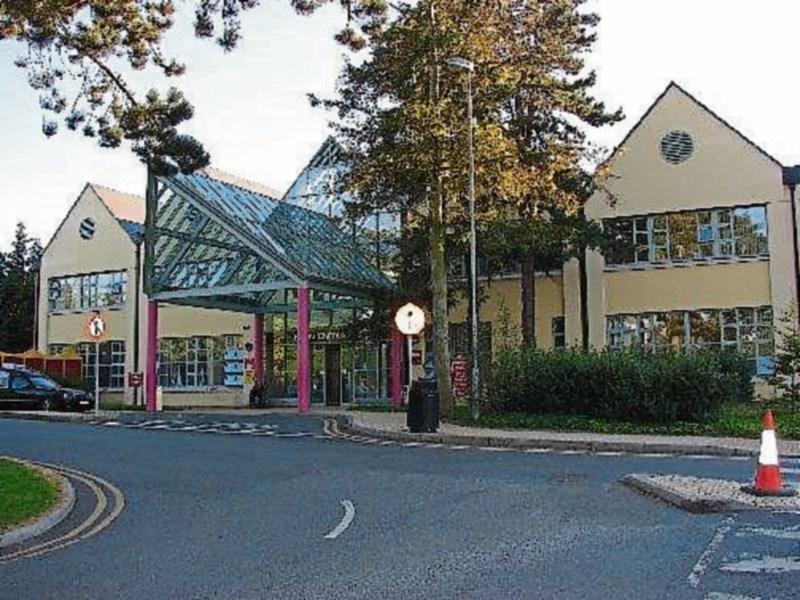 Some 5,773 patients are on the outpatient waiting list for appointments at Naas General Hospital.

According to statistics to the end of January last released by the National Treatment Purchase Fund, 476 of those patients have been on the waiting list for over a year and a half for a first appointment with a consultant.

The longest waiting time is for orthopaedics. Of the 1,614 people waiting in total, some 253 have been on the list for longer than a year and a half. This is followed by dermatology, with 149 of the 1,055 waiting for an appointment delayed for over 18 months.

There are also 51 patients on the inpatient/day case waiting list.