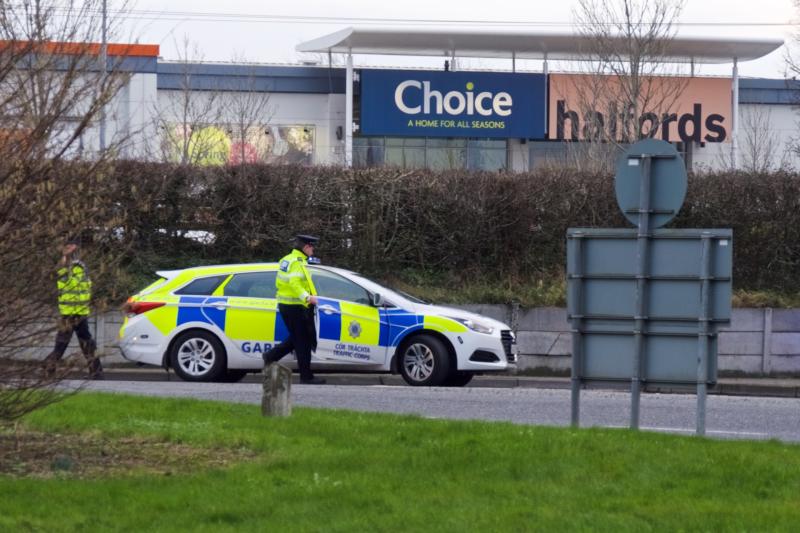 The army bomb squad operation is still ongoing near the Bundle of Sticks roundabout at the outskirts of Naas.

The Defence Forces' Explosive Ordnance Disposal service has been in situ since approximately 4.30pm this afternoon, in a joint operation with An Garda Siochana.

A suspect device was discovered in a vehicle in the vicinity.

Traffic has been backed up on the south side of Naas all evening.

Another worker travelling from Sallins to Wexford spent an hour and a half trying to get to Naas, and is expected to arrive home at 9.30pm tonight rather than 7pm.