Army insists it operates according to best practice 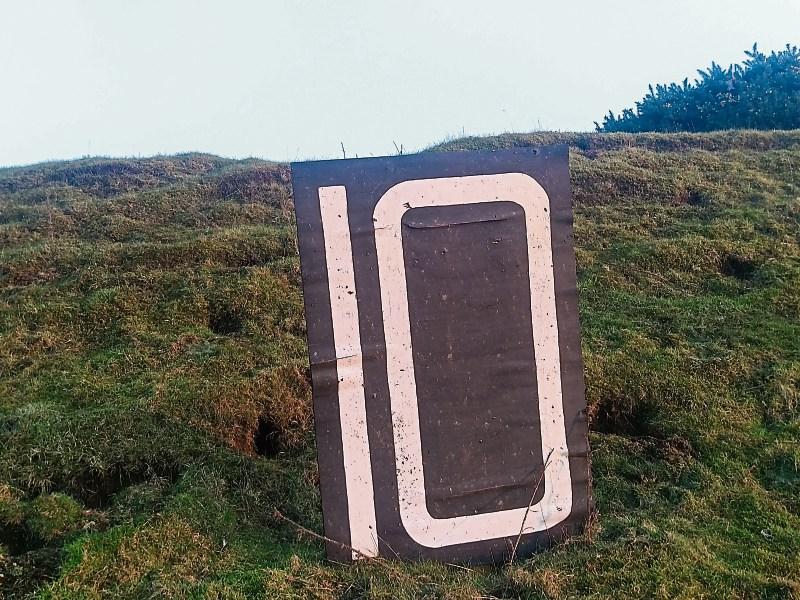 A local resident has complained about the army's use of the firing range on the Curragh due to fears of bullets going astray and ongoing road closures.

Having examined the targets at the range, the man, who wishes to remain anonymous said: “The holes in the target numbers and the damage to the back of the boards is caused by bullets passing through from the front.

“If bullets are hitting the targets that high, who can say if they are not travelling higher than the number boards?

“The fresh indents high up on the bank would indicate so. This is happening on the Curragh Plains where many people walk, and drive cars. Many mothers drive children to school on this route to Athgarvan school and Ballysax School.”

He also said the Hollow Road is being closed on a regular basis. He said a sign is put up on a Sunday night advising motorists of when they road will be blocked off for the following week. He claimed the army is trying to save money by avoiding a journey to the Glen of Imaal to train.

In response, the Defence Forces said it operates ranges according to strict orders and procedures which adhere to best practice.

“The range in question is the prime location for DFTC personnel to conduct range practices. No similar facility is available in the Glen of Imaal. Range officials supervise compliance for each range practice,” it said.

“In order that there is no accidental straying into range areas, a comprehensive set of permanent warning signs are in place at range boundaries. In addition, prior to and during range practices, a range indicator, warning signs, warning flags and static sentinels are used to advise the public of range activities.”

It said Section 274 of the Defence Acts is employed to close the Hollow Road to ensure public safety while allowing for safe and efficient range practices.

“Signs notifying the use of the range are placed a minimum of 24 hours before the commencement of firing with notifications of the Hollow Road closures published on www.military.ie a minimum of 72 hours in advance of firing,” it added.

The online facility was put in place following requests to Minister Kehoe to provide more detailed notice in respect of planned closures. “Firing is also limited on the range on the days it is in use to between 10am and 2pm after which the Hollow Road is reopened,” it concluded.