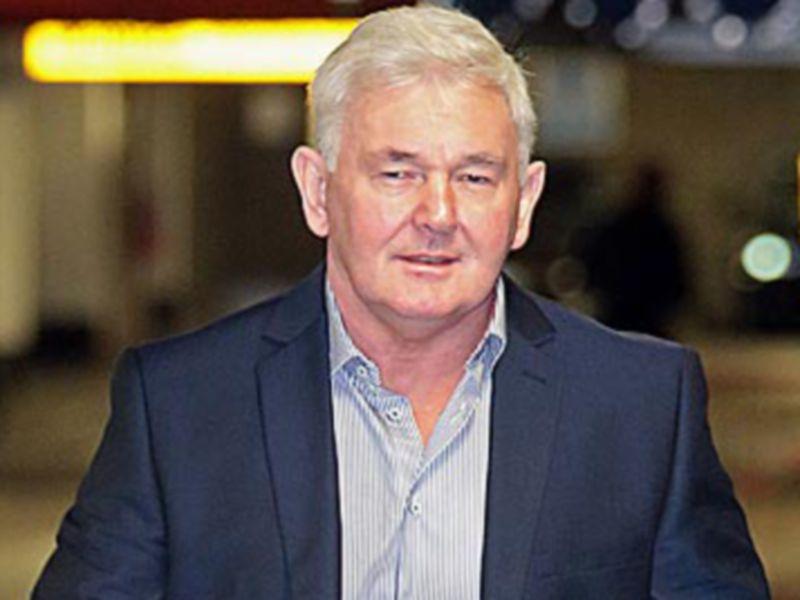 Gilligan and his family lost a Supreme Court appeal to hold on to some of their assets, which they claimed were bought with legitimate earnings.

One of the properties in contention was a house in Jessbrook, near Johnstownbridge, on the Kildare-Meath border, where Gilligan was involved in the running of an equestrian centre. The centre at Jessbrook itself was disposed of by CAB in 2014, which, after today’s decision, is free to dispose of the house in question there, as well as properties in Lucan and Corduff.

“The Bureau acknowledges the dedication, throughout the years, of the officers and staff, solicitor and counsel, and those who have contributed to finalising this issue,” said CAB in a statement. "This case shows the determination and dedication of the Criminal Assets Bureau to deny and deprive people of the proceeds of crime."